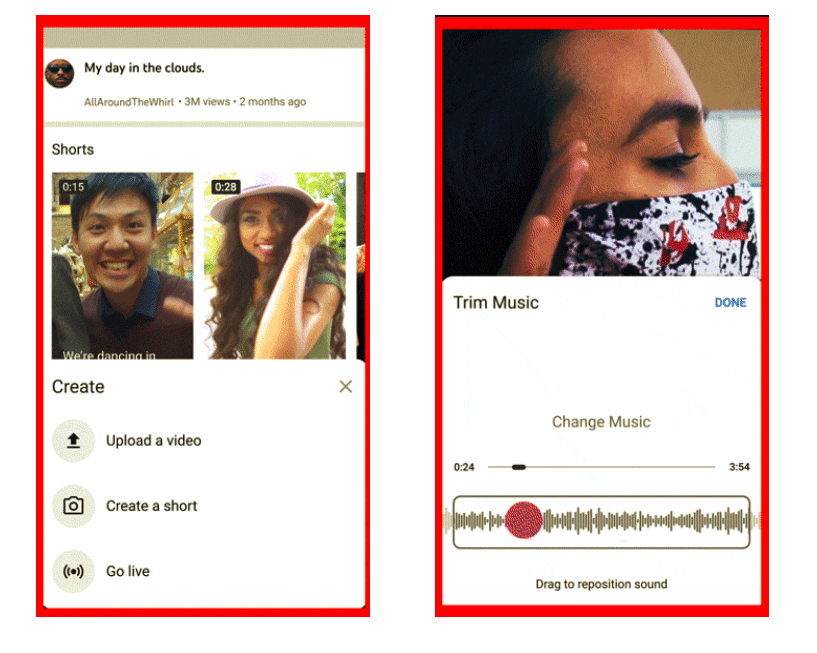 President Trump had ordered a ban on TikTok until and unless purchased by a US entity. We learned earlier that Oracle reportedly beat Microsoft and won the bid for TikTok in the US. Other platforms like Snapchat and Instagram have already announced a TikTok rivaling feature. Now YouTube has announced Shorts, a feature that lets you upload 15-seconds short-form video.

YouTube is helping creators with short-form videos and has offered a new set of tools. It includes a multi-segment camera, timer, countdown feature, and speed controls. Furthermore, music tracks can be added to the video as background. You will get to choose from YouTube’s massive music library, which is only set to grow further.

We’re excited to announce that we are building YouTube Shorts, a new short-form video experience right on YouTube for creators and artists who want to shoot short, catchy videos using nothing but their mobile phones.

The users can stick multiple video clips by using the multi-segment camera. This way, the creators can choose the best bit and compile it into a 15-seconds long video. TikTok and Instagram already offer a similar tool. The speed control tool will let you change the pace of video while a timer and countdown let you record videos hands-free.

The YouTube shorts feature is already highlighted on the Android app and is expected to be rolled out for iOS. Google is launching an early beta of Shorts in India, and soon the feature will be expanded to other countries.