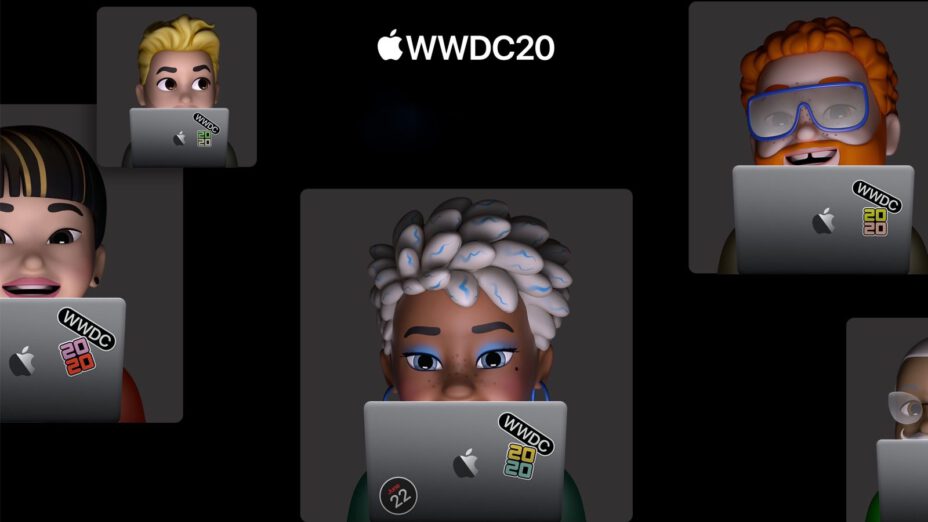 Apple concluded its first-ever virtual-only WWDC. The power-packed keynote included iOS 14, iPadOS 14, tvOS 14, watchOS 7, macOS Big Sur, a transition to Apple Silicon chip on Mac, new AirPods features, and much more. Let us take a closer look at each of the announcements and the new features it brings to the table.

iOS 14 arrived with a newly enhanced system app, much-needed support for widgets on the home screen, and new features for Safari. Apple has finally listened to its users and added widgets on the Home Screen. Furthermore, a new App Library will help organize and segregate your apps in different categories.

iOS 14 brings a very important feature that helps you multi-task. The Picture-in-Picture mode lets you do other stuff like reading emails or browsing while watching videos. Apple has redesigned Siri while features like voice recognition will be faster thanks to the neural engine. A new Translate app leverages machine learning and offers offline real-time language translation. Want to know more? Check out all the New iOS 14 features.

Searching stuff on your iPad has now become easier, thanks to the improved universal search feature. You can now find apps, contacts, documents, and search within apps. iPadOS 14 also packs in a slew of UI changes like a non-intrusive call notification and full-screen Apple Music. Check out all the new iPadOS 14 features.

watchOS 7 marks its entry with new home screen features, fitness features, and the much-awaited sleep tracking feature. Apple Watch users can now create rich complications and share it with their friends and family. On the fitness front, the Workout App now offers a new Dance workout and a cooldown feature for Core workouts.

The Sleep Tracking feature works in tandem with the Bedtime feature. Apple Watch display will automatically be turned off in Sleep Mode while the alarm will not play any sound and will be haptic based. In the wake of COVID-19, watchOS 7 comes with a Handwashing feature that reminds users to wash hands and sets a 20-second timer for doing so.

Apple claims macOS Big Sur is the single biggest redesign since the macOS 10. Apple has seemingly redesigned several small macOS bits resulting in a major makeover. UI elements like buttons, scroll bars, icons, and radio buttons have all been redesigned.

Control Center marks its debut on Mac. It appears on the top right corner and includes important features like Bluetooth, WiFi, Do Not Disturb Mode, and Keyboard brightness. Apps like Maps, Messaging, Safari have also received a significant upgrade on macOS Big Sur. Lastly, Apple has made it easier for iOS and iPadOS developers to port their apps to macOS by improving the Catalyst feature.

Apple TV users will also get multi-user support and will be able to resume their respective gameplay for the Apple Arcade game. Lastly, tvOS 14 now supports the Adaptive Xbox One controller.

Apple believes that the transition to Apple Silicon will help them draw a balance between performance and power consumption. New Macs with Apple Silicon will also feature advanced power management, better security via Secure Enclave, cryptography acceleration, and much more.

Apple has announced a bunch of new features for AirPods and AirPods Pro. The AirPods will now automatically switch between iCloud devices depending on which device the audio is originating. For instance, if a call comes while watching a movie on iPad then the AirPods will automatically switch to the call. The feature requires devices to be connected to the same iCloud account.

AirPods Pro gets a Spatial Audio Feature that simulates movie theatre sound. The technology uses motion tracking to alter the sound as your iPhone moves. It works with video and audio tracks that support Dolby 5.1/7.1. The new AirPods Pro features will only be available on devices that run iOS 14/iPadOS 14.