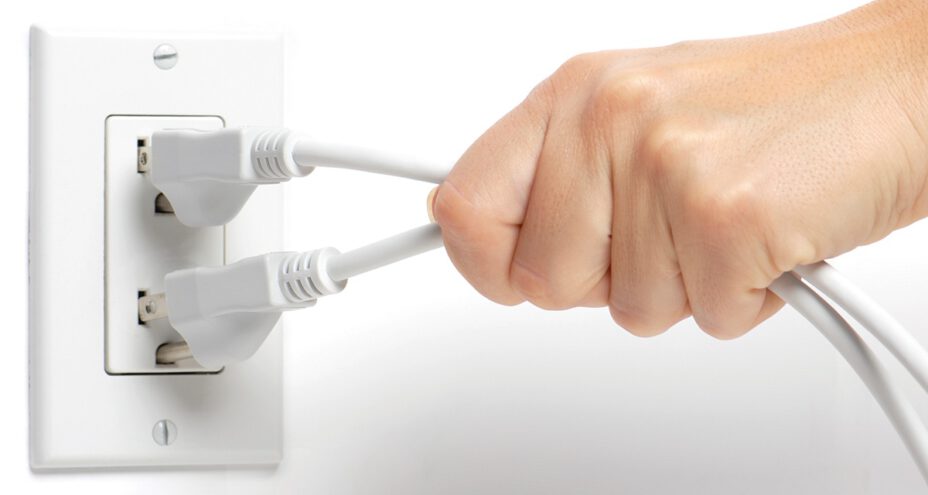 Before you make any attempt to fix a malfunctioning device, you must have read or been told the following: Unplug it, wait 10 seconds, and then plug it back in. Often, that’s all it takes to solve the problem. What does this do, and why does it work?

Unplugging a device usually works because many consumer-tech devices, like cable modems, routers, and streaming TV boxes, have tiny computers inside them. Unplugging and plugging them back in forces those computers to restart and clear any temporary software problems.

The internal computers in those devices run built-in software known as firmware that controls the behavior of the device. Sometimes, the firmware includes bugs that might lead to error states, memory leaks, or crashes. Restarting the device forces the internal computer to reboot, which clears out the device’s memory and forces it to reload and re-execute the software from scratch.

Restarting a device by unplugging it might work well at times, but it’s actually just a temporary solution. It doesn’t fix the underlying problem that caused the malfunction, hang, or crash in the first place. To do that, you’ll have to download and perform a firmware update for that particular device.

Hardware faults in a device can also cause problems that restarting might temporarily solve. However, a permanent fix will require a repair or replacement of the device. In these cases, it’s best to consult the manufacturer’s support department.

Devices that Often Benefit from the Unplug/Plug Back in Method

Generally, it’s best to only unplug devices designed as consumer appliances that don’t have On/Off switches. These devices load their software from firmware, which generally won’t be corrupted from an abrupt power cycle.

A few examples are:

What if a Device Has a Power Switch?

If the device you’re troubleshooting has a power switch, try using that first to restart the device, as it could potentially solve the problem.

Sometimes, though, the switch isn’t enough. These days, many gadgets use “soft” power switches that rely on software control. Some of these switches only put a device into a “sleep” mode, while others might start an internal shutdown sequence.

Switching off a “soft” power button and turning it on again on a faulty device won’t necessarily force an internal computer restart. So, you might still have to move on to the next step: unplugging the device and plugging it back in.

When You Shouldn’t Unplug a Malfunctioning Device 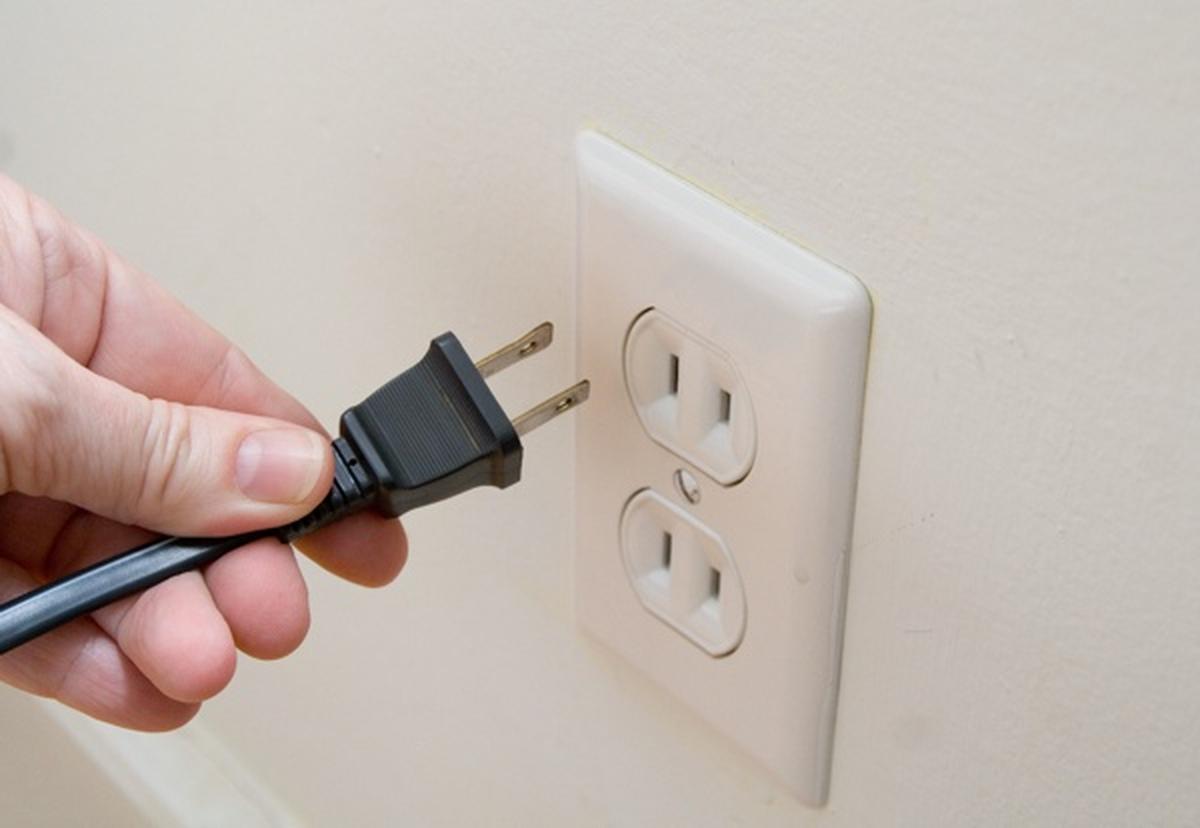 It’s usually a bad idea to abruptly shut off power to devices like desk- or laptop computers. This is because they load their software from a re-writable source, such as a hard drive or SSD. They also often use those devices to store temporary settings while the computer is running.

If you abruptly cut the power to your computer, it might interrupt a write process and corrupt the file system on your machine.

Sometimes, though, a computer becomes completely unresponsive and there’s no way to fix it within the software. In these cases, it’s okay to pull the power cord, and then restart the machine as a last resort. There might be some data loss, but, sometimes, you just have no other choice.

There are also certain types of sensitive scientific and medical equipment that should never suddenly be unplugged. Doing so could cause damage or put someone’s life at risk.

Obviously, you want to make sure any device you’re about to unplug won’t put anyone’s safety at risk while it goes offline and powers back on.