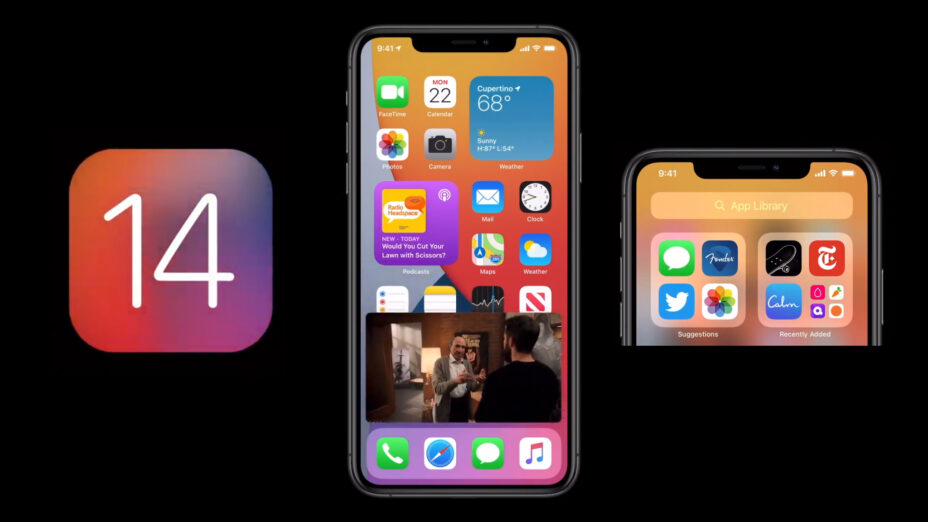 Apple released the third beta of iOS 14 and iPadOS 14 to developers last week and then followed it up with the release of the second public beta build. With the iOS 14 release timeframe fast approaching, future beta builds should now focus more on bug fixes rather than other changes. If you are wondering when Apple will release iOS 14 and iPadOS 14 beta 4 and the next public beta, read below.

The third beta of iOS 14 and iPadOS 14 was released on July 22, with the public beta being released the next day. Going by the same timeframe, we should see iOS 14 beta 4 and iPadOS 14 beta 4 being released for developers in the first week of August, ideally on August 4-5. The public beta should then be released a day after. After the fourth beta is released though, Apple will likely switch to a more aggressive release schedule and release new beta builds of iOS 14 every week. The company tends to release around 8-9 beta builds of a major iOS release before its public release which should be the case this time around as well.

While Apple has only released two public beta builds of iOS 14 so far, the next public build will likely be referred to as Public Beta 4.

As for bug fixes, it is difficult to say what bugs will be fixed. Any major bug in iOS 14 beta 3 is unlikely to be fixed in the fourth beta as the code is finalized much before release day. You can check out all the bugs reported in iOS 14 beta builds to get an idea as to whether you should bother installing the beta build on your iPhone or not.