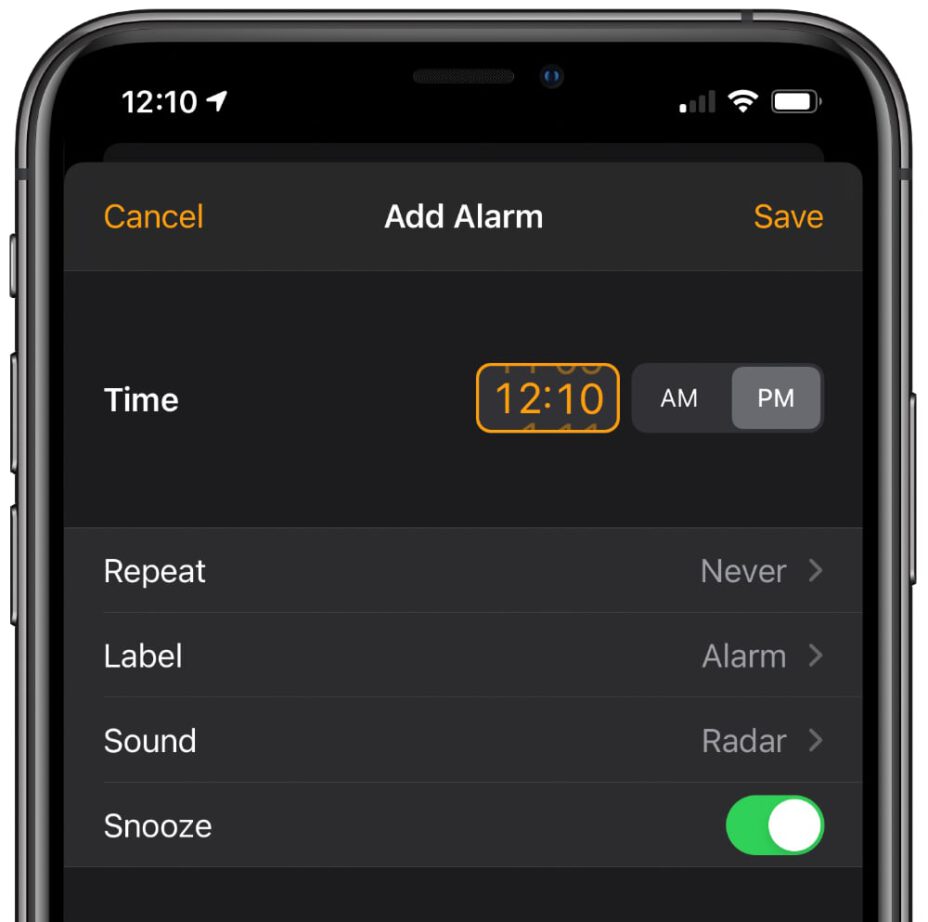 Apple today released the sixth beta of iOS 14 and iPadOS 14 for all compatible iPhones and iPads. As the public release nears, we will see Apple make fewer changes to iOS 14 beta releases as it focuses on improving stability and fixing bugs. The latest beta release is the perfect example of that as it comes with some minor changes only.

Below are all the changes that we have discovered so far in iOS 14 and iPadOS 14 beta 6.

Spatial Audio support has been added for AirPods in iOS 14 beta 6. This will allow your AirPods to offer a surround sound-like experience in audio from supported movies and TV shows that will follow your head movement.

There is a new splash screen in Apple Maps highlighting some of the new features of the app including the ability to show speed cameras.

If you have noticed any other changes in iOS 14 and iPadOS 14 beta 6 that’s not mentioned above? Drop a comment and share it with our readers!