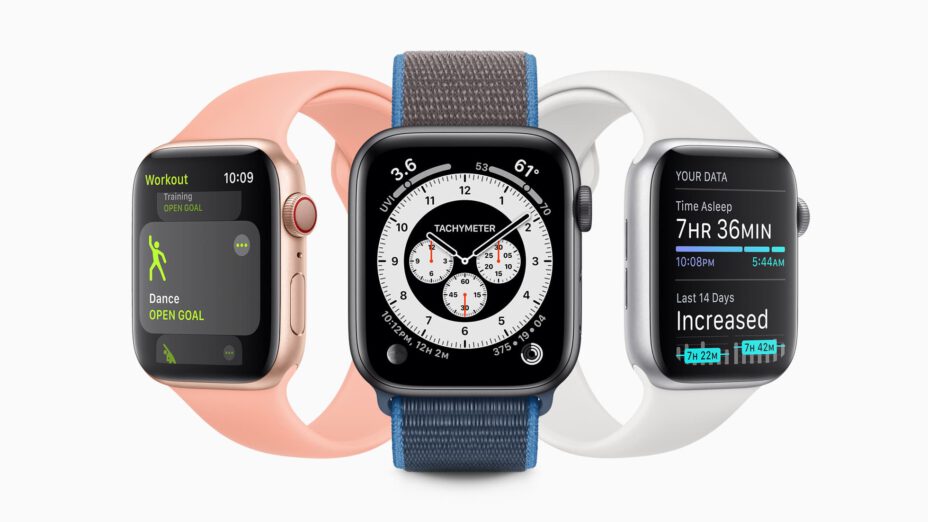 Apple today announced watchOS 7 for the Apple Watch. This is a pretty major watchOS update that adds a number of new fitness-oriented and health-related features. If you are wondering if your Apple Watch will be getting the watchOS 7 update or not, read below.

A number of new features in watchOS 7 are only going to be available on the Apple Watch Series 5 and Series 4. Older Apple Watch models are not going to get them because of their weaker hardware. Apple will also be releasing a public beta of watchOS 7 next month for all the compatible Apple Watch.

Are you disappointed that Apple has dropped support for Apple Watch Series 1 and Series 2 with watchOS 7?