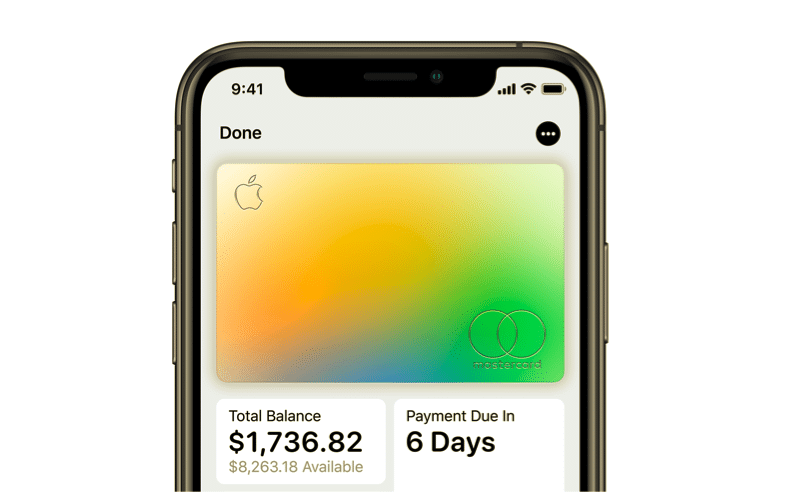 One of the the most exciting things about Apple Card is that it presents all the data about where you have spent your money in a nice and easy to digest format. You can also export that data as PDF for sharing purposes but a handy option to export all transaction data in CSV format is missing.

This is a major bummer as many online budget services read transactions from CSV uploaded to them. Similarly, many users track their budget in Excel or other similar apps where it is not possible for them to import transactions from a PDF file. It would be a bit silly to expect people to manually enter all their Apple Card expenses in their budgeting solution.

For a company that pays so much attention to the needs of its users, it is quite strange to see Apple, Goldman Sachs, and MasterCard not offering a simple CSV export option for the Apple Card. After all, this is a feature that’s available with almost every other credit card in the market.

To make things easier, developer Jed Schmidt has come up with a service — csv.wtf –that converts Apple Card’s PDF statement into CSV files. You simply download the Apple Card PDF statement and then import it into the service. The service will then parse the PDF, read all the data from it, and output a CSV file which can then be imported in services like YNAB or Microsoft Excel, Numbers, etc.

For privacy-conscious folks out there, the developer makes it clear that the entire script runs in the browser and that he does not want the liability of users’ data residing on a server and the headache associated with that.

The full version of csv.wtf is priced at $5, though the developer offers a free version as well which automatically removes one transaction per month from the statement.

The developer does expect Apple to roll out a similar tool for Apple Card later this year. Up until last year, the Apple Card website said that the ability to export the card data was “not currently supported” which has now changed to “isn’t available yet.”