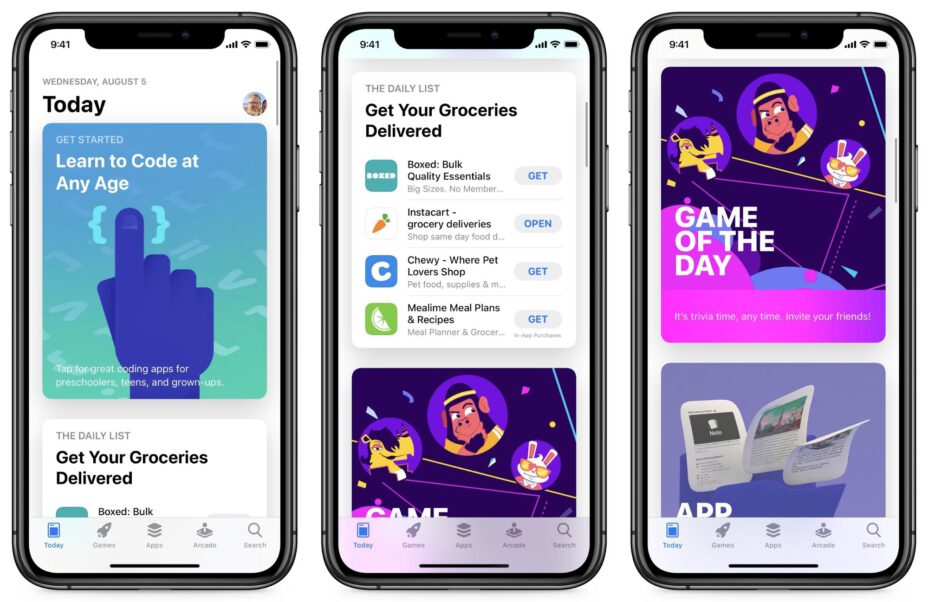 Basecamp co-founder and CTO David Heinemeier launched a new email service Hey.com earlier this week that allows one to have a two-letter email address for $999/year or a three-letter one for $375/year. A four-letter or slightly longer email address will cost users $99/year. The service has run into early troubles as Apple has threatened to remove the Hey.com app from the App Store if the company does not add IAP to it. This will ensure that Apple gets a slice of the revenue generated by the app through IAPs.

The Cupertino company has rejected app updates for the Hey.com app and informed them over a phone call to add IAP (In-App Purchase) support to it to prevent getting it removed from the App Store. In a series of tweets, Hey.com founder Heinemeier also said that Apple was acting like “gangsters” and this behavior from the company was “perversely abusive and unfair.”

On the day the EU announced their investigation into Apple's abusive App Store practices, HEY is subject to those very same capricious, exploitive, and inconsistent policies of shakedown. It's clear they feel embolden to tighten the screws with no fear of regulatory consequences.

“I was taken aback by how brazen that threat was,” Heinemeier Hansson told The Verge. “I thought you were supposed to wrap the threats in euphemisms or something. But it was pretty clear.”

The Verge reached out to Apple and the company said that it requires app developers to follow the guidelines around business models strictly. It also noted that the App Store guidelines make it clear that an app must offer IAP if it wants users to access content purchased on another platform. It also noted that the app should not have been approved in the first place.

The move from Apple comes on the same day as the EU has launched an antitrust investigation into its behavior for App Store IAPs and how it does not allow app developers to list other cheaper subscription alternatives in their apps. This move from Apple is definitely not going to go down well with regulators and could have a major impact on the EU’s ruling. The move also comes less than a week before WWDC 2020 where many developers had hoped that Apple would be easing some of the App Store restrictions. A number of app developers have become frustrated with how Apple takes a 30% cut from their IAPs and does not allow them to list other alternative means of subscription.

Update: It turns out, Apple has been refusing ap updates for a number of SaaS services for the last few months until and unless they add IAPs to their app.

I have now heard from multiple developers, both big and small, that over the last few months Apple has been refusing to update their app unless their SaaS service adds in-app purchase. If this has happened to you please email me blog @ my site domain. 100% off the record.