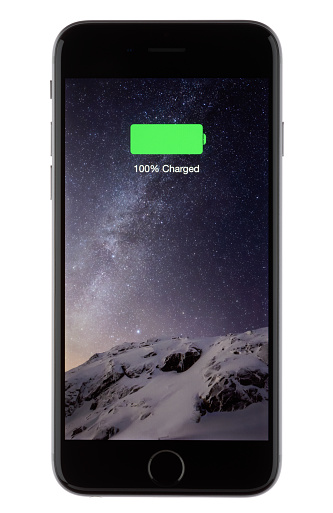 Apple had released the iOS 13.5.1 update to iPhones one month ago to fix the zero-day vulnerability that allowed the Unc0ver jailbreak. However, it looks like the update also induced a bug that’s causing battery drain in some iPhone units. If your iPhone is feeling warm when it’s not doing anything, it could be due to the battery drain issue.

To check if you’ve been affected by iOS 13.5.1’s battery drain bug, go to Settings > Battery on your iPhone running iOS 13.5.1 and look at the number in the Screen Off Activity section. If it’s anything over an hour, you’re likely facing a higher battery drain due to the software bug. An hour doesn’t seem like much, but it can adversely affect the overall battery life of your iPhone.

You can also tap on Show Activity beside Activity By App to see if any app is consuming battery when it’s in the background. While it’s normal to have a few minutes of battery consumption, tens of minutes or hours show signs of a problem. You can temporarily disable background activity for such apps and wait for Apple to release a fix for the bug.

Apple had released the iOS 13.6 Beta 3 last week, so the public release of iOS 13.6 should be released in the next few weeks. Until then, you can check out our tutorial that lists more than 10 ways to improve the battery life on your iPhone that is running iOS 13. Apple is also working on iOS 14, but its final version won’t be released for the next few months.

Are you facing a similar issue on your iPhone? Let us know in the comments section below.