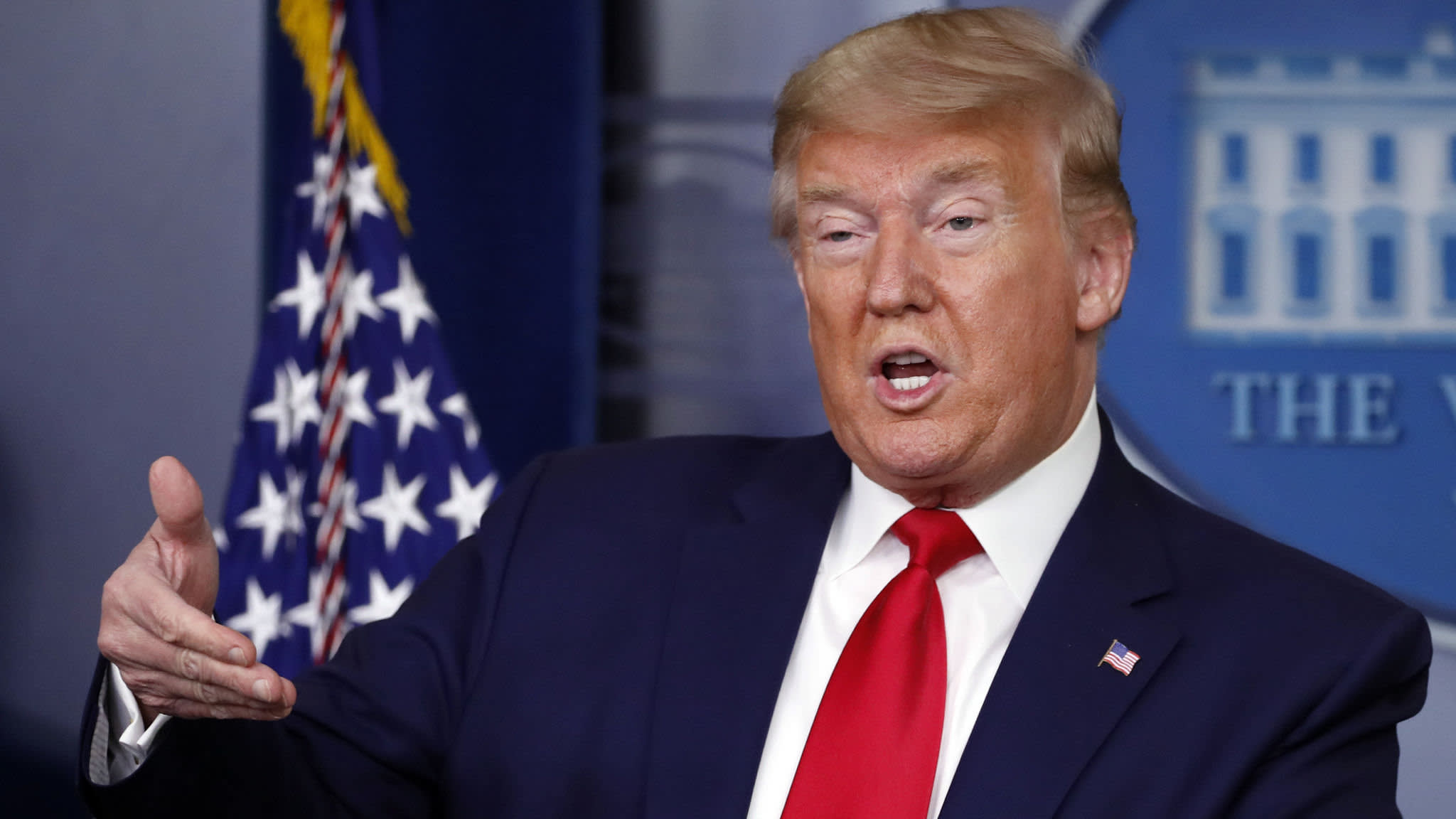 President Trump reportedly has COVID-19, and while some are wishing for his speedy recovery, others have publicly tweeted a hope that he’ll die of the disease. As you might imagine, that’s expressly against Twitter’s rules — and the company tells Motherboard that it will enforce them.

In other words: You can’t tweet that you hope Trump dies of COVID.

Specifically, Twitter tells the publication that it will suspend people who hope for Trump’s death, though it’s not clear how often Twitter will be able to do so.

tweets that wish or hope for death, serious bodily harm or fatal disease against *anyone* are not allowed and will need to be removed. this does not automatically mean suspension. https://t.co/lQ8wWGL2y0 https://t.co/P2vGfUeUQf

Here’s an example of a recent reply to Trump’s original tweet that already seems to be attempting to dodge detection:

I hope you make “the sacrifice” too; like other people have.

And Twitter did tell Motherboard that it won’t act on every single tweet. “We’re prioritizing the removal of content when it has a clear call to action that could potentially cause real-world harm,” reads a statement from Twitter.

In a tweet, the company added that its rules don’t necessarily mean automatic suspension, by the way:

tweets that wish or hope for death, serious bodily harm or fatal disease against *anyone* are not allowed and will need to be removed. this does not automatically mean suspension. https://t.co/lQ8wWGL2y0 https://t.co/P2vGfUeUQf

We do not tolerate content that wishes, hopes or expresses a desire for death, serious bodily harm or fatal disease against an individual or group of people. This includes, but is not limited to:

Hoping that someone dies as a result of a serious disease e.g., “I hope you get cancer and die.”

Wishing for someone to fall victim to a serious accident e.g., “I wish that you would get run over by a car next time you run your mouth.”

Saying that a group of individuals deserves serious physical injury e.g., “If this group of protesters don’t shut up, they deserve to be shot.”

Trump is currently headed to the Walter Reed Medical Center for testing and treatment.