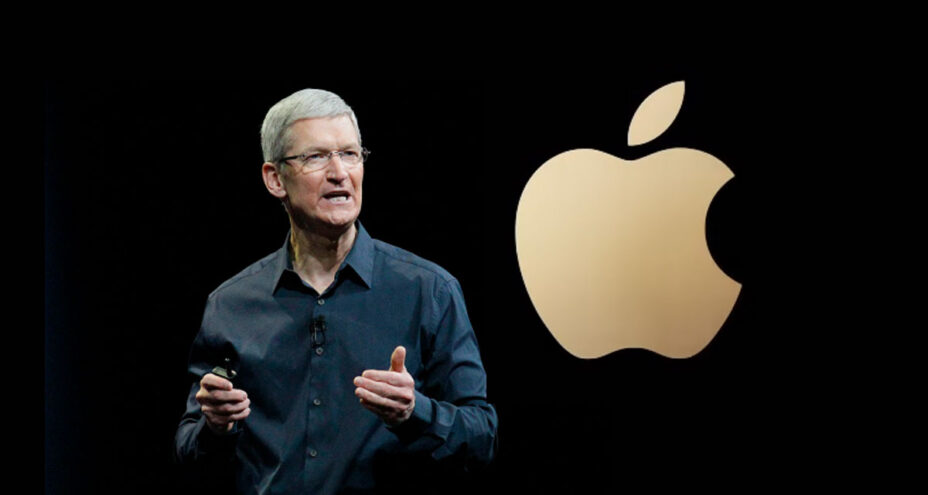 At a net worth of $1 billion, Cook doesn’t rank on the chart of the world’s 500 richest people, a list topped by Amazon CEO Jeff Bezos and former Microsoft CEO Bill Gates. According to Bloomberg, Cook’s net worth was calculated using regulatory filings and market performance.

When former Apple CEO Steve Jobs died in 2011, Apple was valued at approximately $350 billion, and the company has grown significantly under Cook’s leadership. Much of Cook’s fortune stems from stock awards provided when he took over as CEO. He was awarded with restricted stock units that have vested over time, and has garnered additional stock awards as Apple has outperformed at least two thirds of the firms in the S&P 500.

Later this month, Cook is set to receive his ninth payout, which will include 560,000 shares of Apple stock and should boost his net worth by approximately $100 million.

Cook has said in the past that he plans to give most of his money away to charity, and that he’s developing a “systematic approach to philanthropy.” For the last several years, Cook has donated $5 million in stock to various charities on a yearly basis, though the charities have gone unnamed and it’s unclear if there have been other undisclosed donations.

READ MORE:  Tim Cook’s Response to the Customer Whose Life Was Saved by Apple Watch