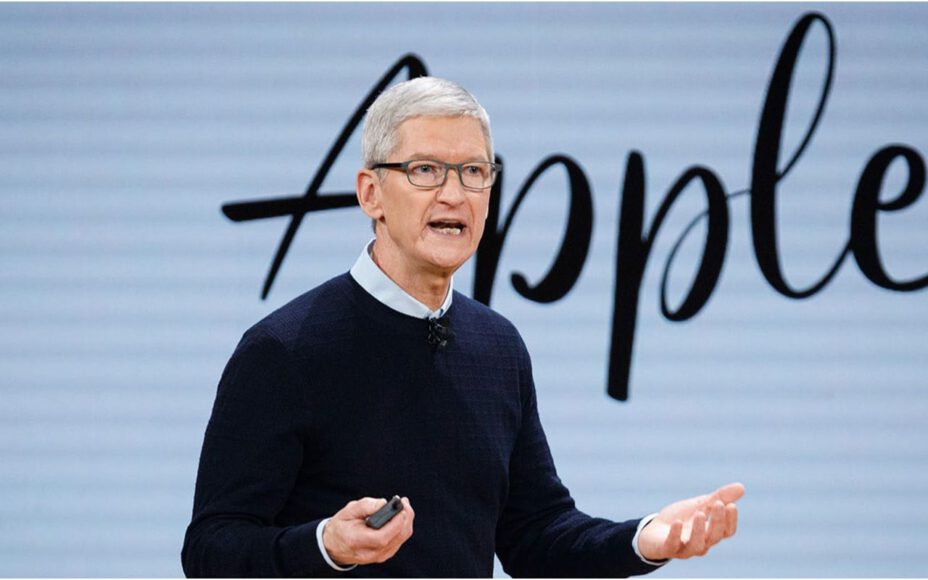 Apple’s CEO Tim Cook is all set to testify in front of the U.S. House Judiciary Antitrust subcommittee on Wednesday. Ahead of Tim Cook’s speech, Bloomberg has detailed the opening statement of the CEO which positions Apple as a “uniquely American company” which doe snot have a “dominant market share in any market” where they do business.

Cook’s opening statement will highlight companies like Samsung and LG’s as Apple’s competitor in the smartphone market. He will make further statements about the App Store and “make no concession on the facts’ that show Apple is anti-competitive. The CEO will highlight how Apple has opened the gates wider for apps to reach a wider audience and that it is just a gatekeeper with the App Store and nothing else.

“In the more than a decade since the App Store debuted, we have never raised the commission or added a single fee. In fact, we have reduced them for subscriptions and exempted additional categories of apps,” Cook wrote. “The App Store evolves with the times, and every change we have made has been in the direction of providing a better experience for our users and a compelling business opportunity for developers.”

While the arguments in Tim Cook’s opening speech are compelling, they do not take into account the various restrictions that Apple has placed for third-party apps which are not applicable to its own apps.

READ MORE:  How to Use Multiple Apps at Once on Your iPad

Apart from Tim Cook, other tech giants CEO including Facebook’s Mark Zuckerberg and Google’s Sundar Pichai will also be present in front of the House Judiciary subcommittee and give their own testimonies over the anti-competitive behavior of their companies.