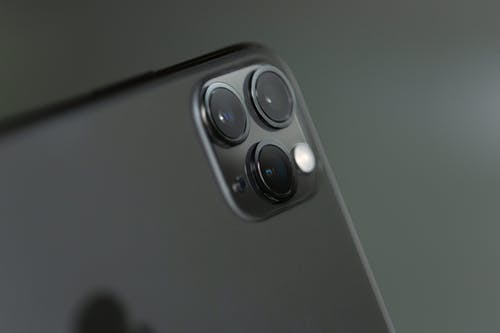 Apple was among the first companies to introduce the ability to take ‘Portrait’ or bokeh photos to iPhones with the launch of the iPhone 7 back in 2016. Since then, the company has only tweaked the feature and has not really made any meaningful improvements to it. Android OEMs, on the other hand, have taken advantage of the increasingly powerful mobile chipsets to offer portrait video recording on their phones as well. A new app will let iPhone users record portrait videos on their iPhone as well.

Focos Live comes from the developer of the massively popular Focos camera app. The app will let iPhone users record portrait videos from the rear as well as the front camera. Even better, it also offers plenty of editing options including the ability to tweak the bokeh level, changing the focus while recording a video, speed ramping or reversing a video, and more. There are plenty of other features in the app as well including an adjustment layer for each option, a multi-layer timeline, and more.

Focos Live will work on any iPhone with a dual or triple-camera setup at the rear. This basically means that iPhone 11 Pro/XS, iPhone 11, and iPhone 7/8 Plus are supported by the app. For the front camera, it will work on iPhones that have a Face ID setup at the front. Below is a sample video from Focos Live showing the bokeh video effect in action.

Focos Live is free to download, but it follows a subscription model if you want to unlock all its features. A monthly subscription to Focos Live costs $1.99, while a yearly subscription costs $8.99. You can also pay $14.99 outright for the app to get lifetime access to it.