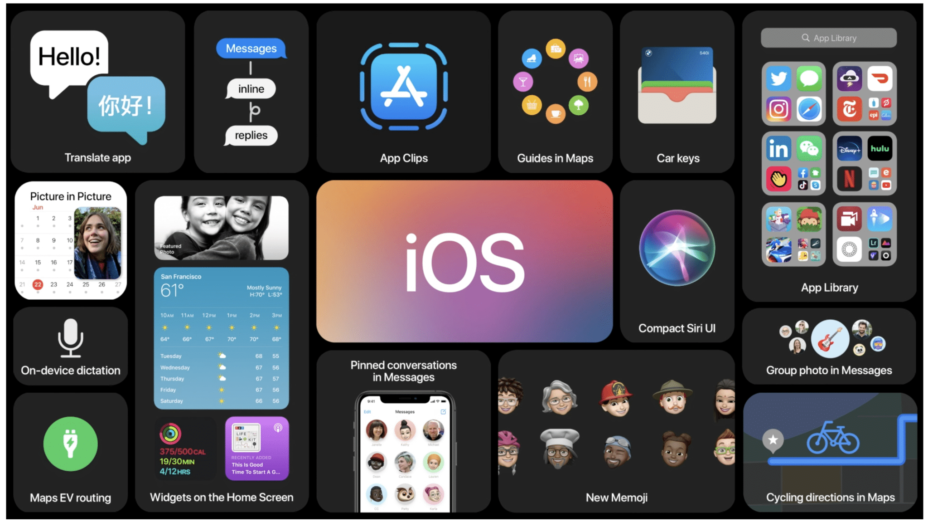 One small but significant change that Apple is making in iOS 14 is to allow users to change the default email and browser apps. Despite how useful the feature is, Apple did not talk about it when it announced iOS 14 and has not detailed it ever since as well. Now, the company has shared documentation with developers on what criteria their browser or email apps must fulfill so that it can be set as the default app in iOS 14.

For browsers, Apple makes it clear that they cannot use the UIWebView and that whenever the app is launched, it must provide a text field for entering a URL, “search tools for finding relevant links on the internet, or curated lists of bookmarks.” This functionality is a part of almost all popular web browsers that are available on the iOS App Store.

As for email apps, the requirements are pretty simple and straightforward as well. They require that the app is able to send emails to any valid email address and receive emails from any sender as well. Apple will also allow third-party email apps that mail screening features to be set as the default app in iOS. Developers will also be able to set their app to automatically launch whenever a user taps a mailto: link.

READ MORE:  Get 10% Bonus When You Directly Add Funds to Apple ID