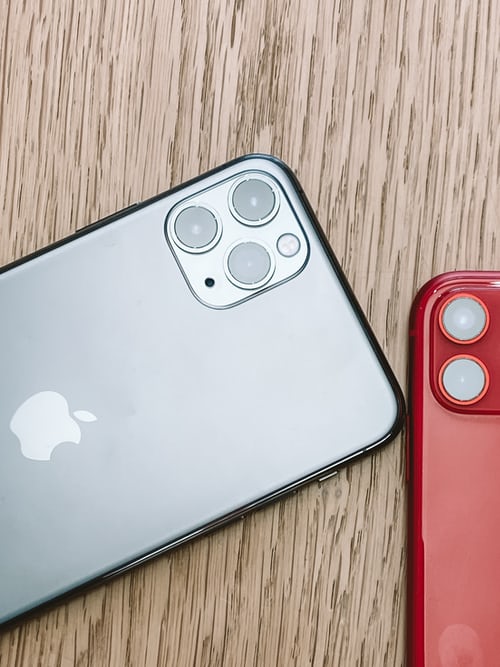 iPhone 11 has accrued a lot of money to Apple. The design improvements along with the improved dual-camera setup and the slightly lower price tag have helped the device sell like hotcakes. Analytics firm Canalys now reports that the iPhone 11 was the highest selling smartphone in Q1 2020.

The sales figures of the iPhone 11 series are definitely impressive given that sales were impacted due to the COVID-19 pandemic in the first half of the quarter in China, while towards the end of the quarter, other international countries had started shutting down. What is even more impressive is that Apple is the only OEM to have multiple smartphones on the list that cost more than $600, with the iPhone 11 Pro Max costing upwards of $1,000. All the other devices from Xiaomi and Samsung are budget devices that cost anywhere between $100 to $250. Samsung’s flagship Galaxy S20 series or even the older Galaxy S10 series fails to make it to the top 10 list, with Xiaomi’s Redmi Note 8 Pro being the most expensive non-Apple device on the list.

With smartphone sales likely to decline in Q2 and Q3 2020 due to the COVID-19 pandemic and the global recession, it will be interesting to see how sales of the iPhone 11 series fares.