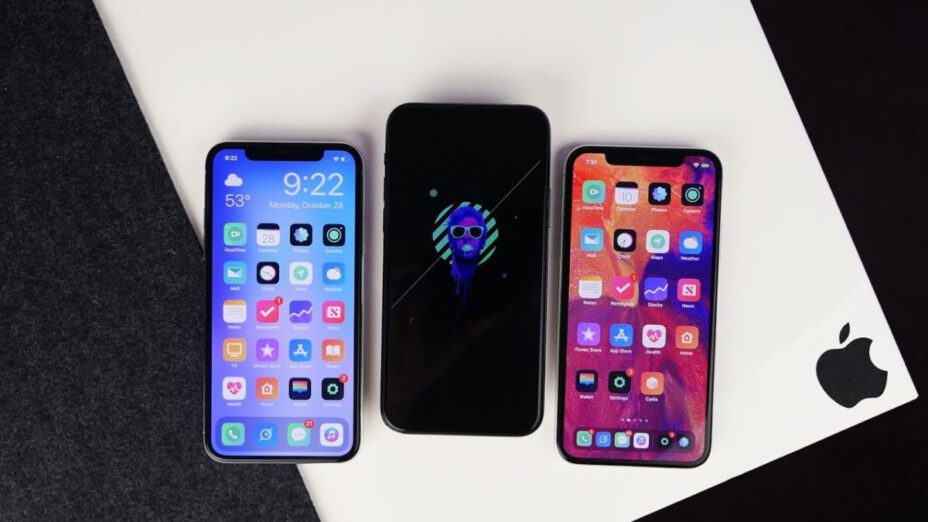 The jailbreak community has has been encumbered with lots of activity in recent times, thanks to Checkra1n and Unc0ver. Both these jailbreak tools support jailbreaking iOS 13 – iOS 13.5 for almost all iPhones, starting from the iPhone 5s to the iPhone 11 Pro.

This tweak adds useful options to the App Store.

Brings the SF Compact font from the Apple Watch to your iPhone.

Add custom and some useful modules to the Control Centre using this jailbreak tweak.

As the name suggests, this tweak changes the shape of all icons on your iPhone’s home screen to a circular shape.

This tweak will help clean up your iPhone home screen and provide you with options to remove unnecessary items that you don’t want.

It helps you remove the clutter from the Current Playing UI on your iPhone’s lock screen.

This tweak adds a handy context menu in the App Switcher from where you can kill apps or restart/respring your device. You can access this context menu by swiping down on any open app.

This paid jailbreak tweak to add a plethora of customization options to your jailbroken iPhone. This includes customizing right from the system animations to the Control Center to the Dock and more.

Please Don’t Miss: Guide: Everything You Need to Know About Jailbreaking Your iPhone

A powerful file manager for your iPhone.

This tweak lets you backup your existing home screen setup along with tweaks, wallpapers, and more. This way, you can have multiple setups and easily switch between them.

Make the home screen dock on your iPhone resemble that of an iPad. You can also add a fifth icon on the dock using this tweak.

This tweak lets you password protect the ‘Hidden’ album in the Photos app so you can easily store your private photos without worrying about anyone coming across them.

Use this tweak to hide some of the installed apps on your iPhone.

Use this tweak to get rid of the home bar at the bottom of your iPhone X or newer.

Modifies the notification center on your iPhone so that all your notifications are displayed in a single list.

Adds a floating window on your screen that can be used to quickly perform Google Search.

This tweak minimizes the Siri interface whenever you bring it up. The new UI ensures that Siri does not take up the entire screen and it looks similar to how the voice assistant looks like in macOS.

Some other jailbreak tweaks that are worth checking out:

Watch video below for a better understanding;

Thanks for reading! Pleas don;t forget to share below.