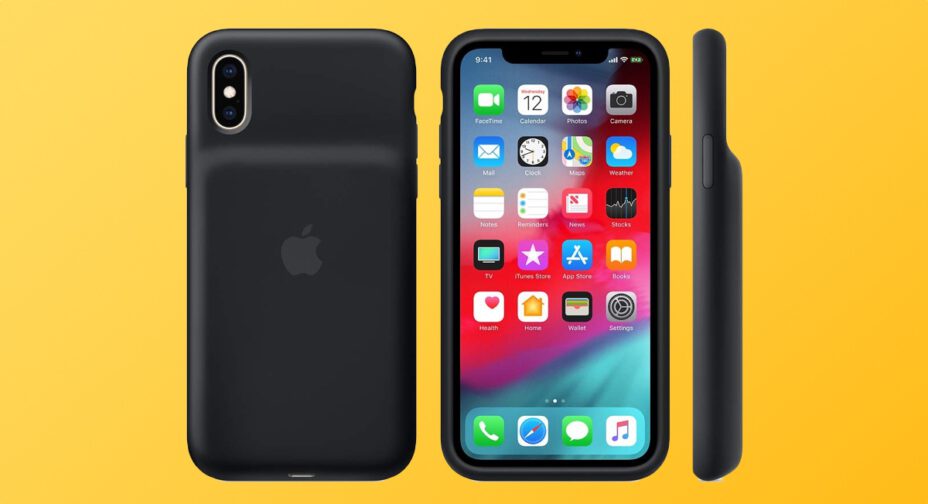 Apple has reportedly been working on launching a portless iPhone in 2021. A new patent granted to the company earlier this month describes how it could make the necessary changes to its iPhone battery case to ensure it works with an iPhone sans a Lightning connector.

The existing iPhone battery cases from Apple charge the iPhone using the Lightning connector itself, though they themselves can be charged wirelessly. If Apple indeed goes ahead with its plan of launching an iPhone in 2021 without ports, it will have to tweak the design of its battery case accordingly as well. A patent granted to the company earlier this month points to the Cupertino company working on a smart battery case that will feature dual wireless charging coils for bidirectional charging.

READ MORE:  WhatsApp Will Soon Let You Transfer Messages from Android to iPhone

If Apple does indeed goes ahead with its plans of launching an iPhone without a Lighting port in 2021, we could see the company debut its new Smart Battery case alongside the device or a few months later as well. While the technology described in the patent is definitely impressive, heat is a major factor with wireless charging and it remains to be seen how Apple will take care of that.