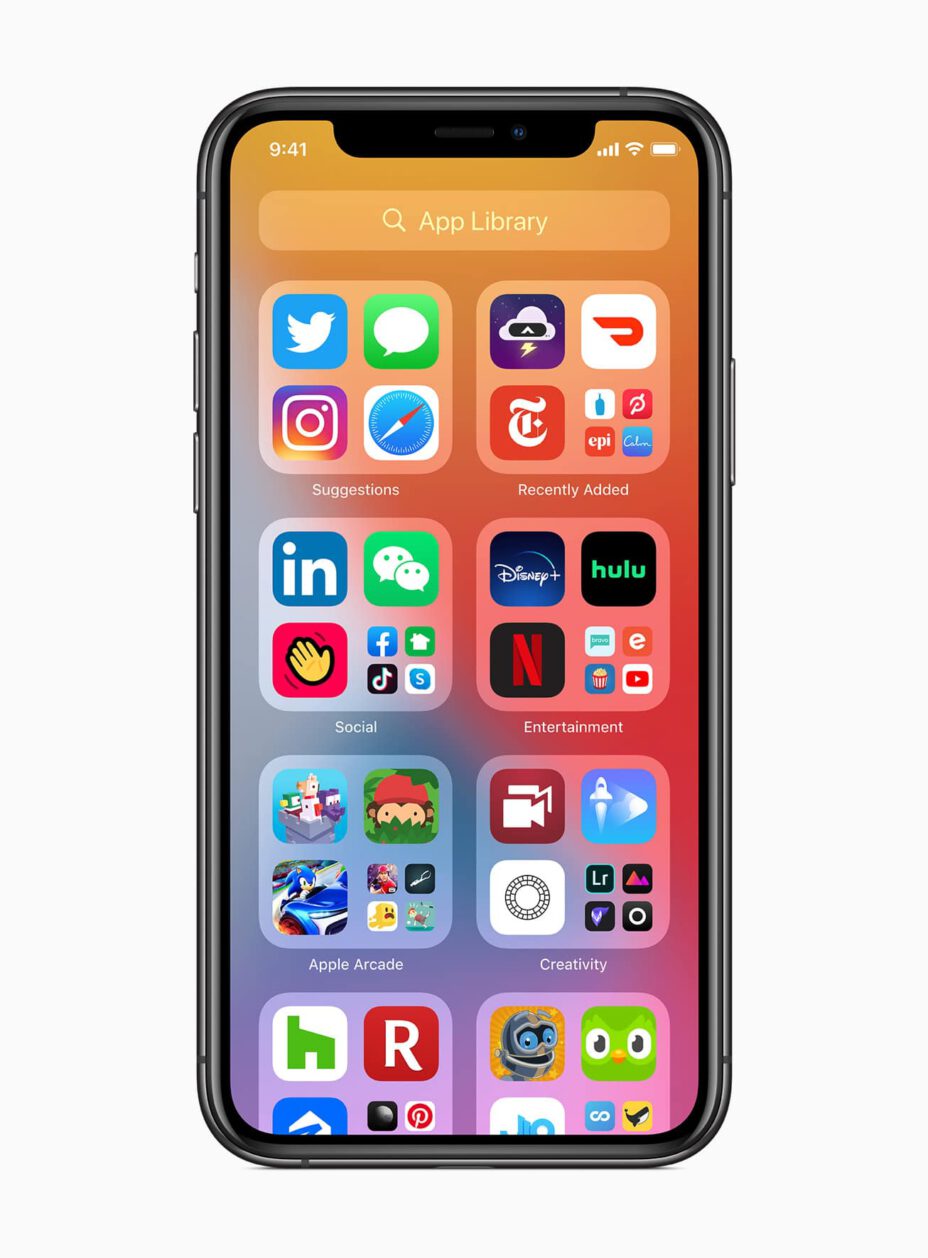 When Apple announced iOS 14 at WWDC 2020 last month, it boasted about some notable improvements to Siri including being more aware of the on-screen content thereby making it smarter than before. Despite the improvements though, Siri is still nowhere near as good as Google Assistant. A video by In-Depth Tech Reviews has compared Siri in iOS 14 to Google Assistant in Android 11 which shows the former lagging behind in almost all areas.

At least one of the useful improvements with Siri in iOS 14 is that it now has a new compact UI that does not take over the entire display. The comparison starts with the YouTuber opening an image in the gallery app on his Pixel 4 XL and iPhone 11 Pro and then asking the respective virtual assistants to send it to a contact on WhatsApp. The Pixel 4 XL was able to do this relatively mundane task in just one simple voice command, while Siri on the iPhone 11 Pro running iOS 14 ended up asking multiple questions and still could not send the photo. Even in other scenarios where Siri worked, it required more interactions than Google Assistant to work properly.

One can use Siri to send voice messages in iOS 14, a feature that’s currently not available on Google Assistant. However, while one can ask Google Assistant to help them sleep or relax and get it to play relaxing sounds, Siri does not do anything similar. One can also use Google Assistant to get remember birthdays of their loved ones, set various reminders, etc. where Siri in iOS 14 terribly fails. In all the different comparison rounds, Google Assistant managed to easily beat Siri which clearly shows despite the improvements in iOS 14, Apple still has a lot of work to do to improve its voice assistant.

Has your Siri experienced improved over the years? Or have you given up on it and stopped using it completely? Do you think Apple has made some meaningful improvements to Siri in iOS 14?