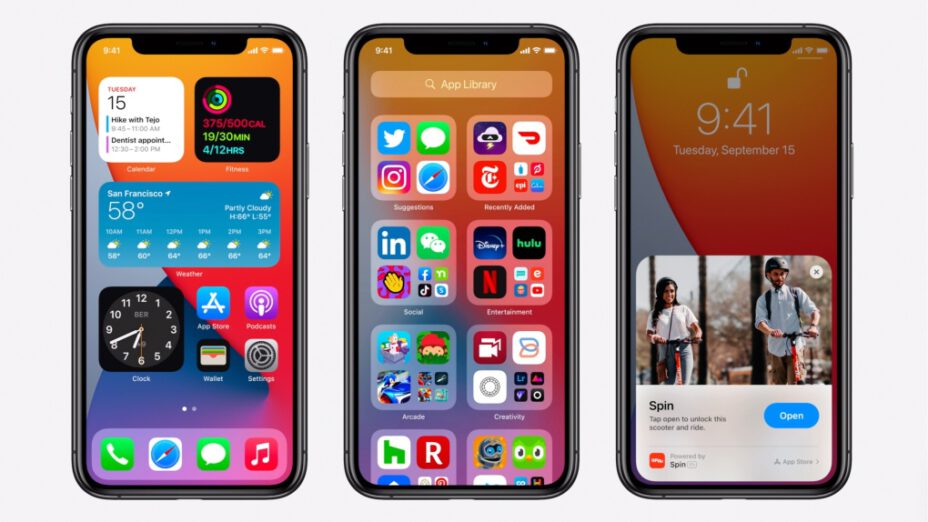 The Cupertino-based tech giant is going to release the iOS 14 update for all compatible iPhones later today. While it is always exciting to install a major new iOS update, there are bound to be some issues with such major releases as well.

The biggest reason to install iOS 14 on your iPhone right away has to be the redesigned home screen experience that it brings to the table. After years, Apple has given the iPhone home screen such a major upgrade. This includes App Library that helps you get rid of home screen pages and automatically categorizes your installed apps, widget support so you can finally place widgets anywhere on your home screen, the ability to stack widgets on top of one another so that they don’t fill up your entire home screen, and more.

Another new feature that Apple has added to iOS after years of requests from iPhone users. The new caller UI that only showcases a small banner notification at the top with the caller name and End/Receive button. It no longer takes up the entire screen thereby blocking whatever it is that you were doing.

PiP is finally coming to the iPhone. With video calls and meetings getting increasingly common, the lack of PiP support on the iPhone stood out like an eyesore since it did not allow one to see an ongoing video call feed when using other apps. With PiP support in iOS 14, this finally changes as it will allow iPhone users to continue being on a video call or watching a video on Netflix while browsing the web or using another app.

If you use the Messages app heavily on your iPhone, you are going to like the improvements that Apple is making to it with iOS 14. This includes @mentions support, typing indicators, group photos, ability to pin conversations, threaded conversations, and more.

That’s not it. There are a lot of new features in iOS 14 that will greatly enhance the overall experience of using your iPhone. Check out some other iOS 14 features below.

Top Reasons to Not Install iOS 14

The initial iOS 14 beta builds were very stable from a beta viewpoint compared to iOS 13. However, it is quite surprising to see Apple release iOS 14 to the public just a day after releasing the Golden Master build especially since there were quite a few lingering bugs in the OS. With such major OS updates, it is always quite common for some bugs to creep through. So, if stability is important, it would be better if you hold out on installing the iOS 14 update on your iPhone for a few days or until a bug fixing update is released.

As it is usually the case with any new iOS release, there is no iOS 14 jailbreak, and it is unlikely that we are going to see one anytime soon. However, there’s one for iOS 12.4 so if you value your jailbreak set up, stick to iOS 13 for now and avoid updating to iOS 14.

Apple released the Golden Master build of Xcode to developers yesterday. Essentially, the company is only giving developers a day to prepare the iOS 14 version of their app for the stable release. While most developers have been testing iOS 14 for their apps for the last few months, it is still unrealistic to expect them to squash all remaining bugs and release a stable iOS 14 compatible update for their app on day one, especially on such short notice.