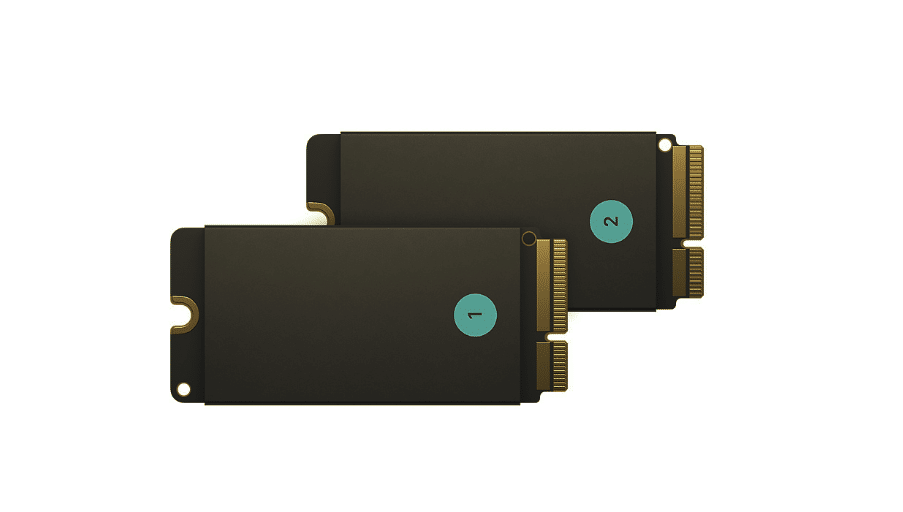 The SSD on the Mac Pro is not user upgradeable due to the T2 security chip and it required one to send the machine to Apple. The new SSD kit from Apple will solve that problem and will allow customers to bump the internal SSD storage by up to 8TB. Each kit contains two modules which will replace the existing SSD module in your system.

The 1TB Mac Pro upgrade kit costs $600, 2TB is priced at $1,000, 4TB at $1,600 and 8TB at $2,800. Mac Pro users could upgrade SSD, however, they had to use the PCIe slot as opposed to replacing the SSD. Usually, Apple is very reluctant to allow users to fiddle with their devices. The latest SSD upgrade kit is meant to be installed by the users themselves and is perhaps a sign of changing times.

READ MORE:  Apple Faced Many Issues in an Attempt to Automate Product Assembly

Apple launched the new Mac Pro last year. The extremely powerful machine boasts of being modular. Users will be able to add/modify the hardware as per their preference. That apart, Apple is already selling an array of Mac Pro accessories like super expensive wheels, feet, a VESA mount adapter, Pro Display XDR, and more.