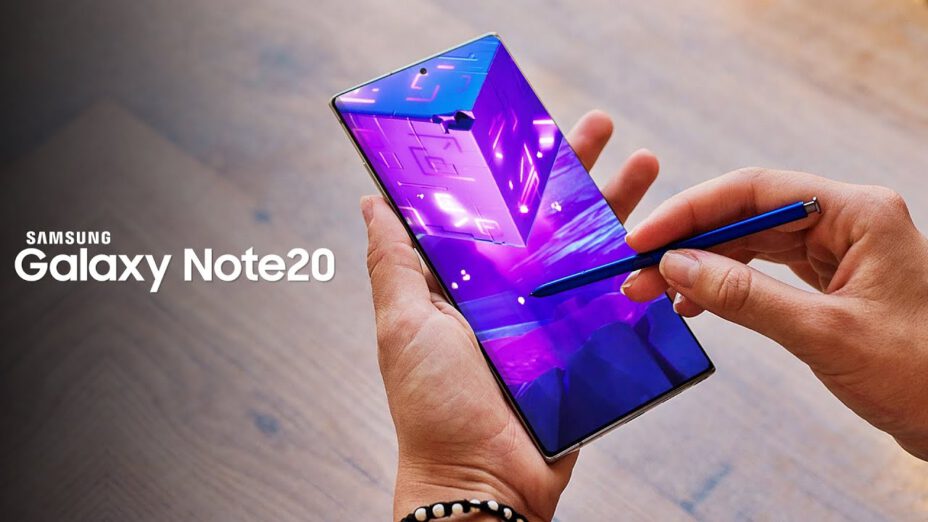 The highly anticipated Samsung Galaxy Note 20 will reportedly be unveiled in early August, according to reliable leaker Ice Universe.

Samsung has historically announced its Galaxy Note flagship smartphones in early August, and with Ice Universe’s claim, it appears that the company remains on track despite the disruptions caused by the COVID-19 pandemic. The event is also expected to be an online-only affair, similar to how Apple staged this year’s Worldwide Developers Conference.

DON’T MISS: iPhone 12 Pro Might Not Have a 120Hz ProMotion Display Afterall

Samsung recently accidentally released a render of the Galaxy Note 20 on its Ukrainian official website, providing the best look at the smartphone yet in its Mystic Bronze color option. The image, which has since been removed, reveals three camera sensors at the back of the device housed in a large camera bump, alongside an S Pen stylus.

At the upcoming event, Samsung is also expected to unveil the Galaxy Fold 2, which is rumored to cost and weigh a bit less than its predecessor. A  cheaper version of the folding smartphone, the Galaxy Fold Lite with a $900 price tag, was said to be initially planned to appear at the event, but was postponed to 2021.