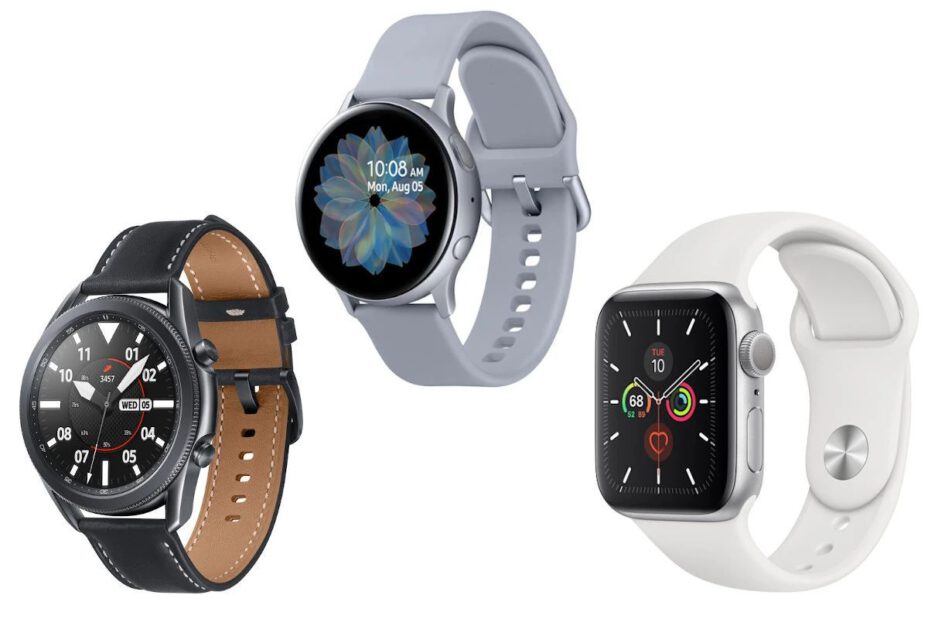 Samsung had a lot of cool stuff to unveil at its first-ever virtual Unpacked event on August 5, and according to multiple recent reports, pretty much every new member of the company’s extended Galaxy got off to a flying start at the box office.

Because it’s often hard to procure official sales data for key global markets like the US, let alone the world in its entirety, we have to primarily rely on regional information published by Korean media to determine the success of the tech giant’s latest smartphones, tablets, wearable devices, and true wireless earbuds.

Of course, the early popularity of a Samsung-made product in the company’s homeland can be rather misleading, sometimes grossly misrepresenting the same product’s worldwide appeal and demand. But when put into the proper context, any such numbers become relevant, reflecting certain trends that may or may not be representative for the industry as a whole. Galaxy Buds Live
The 5G-enabled Galaxy Note 20 duo, for instance, was slightly less successful during the first part of its pre-order period than last year’s Note 10 series in its early stages of domestic availability, which is not necessarily a bad thing given the massive decline of the smartphone market so far in 2020. Meanwhile, the Galaxy Tab S7 and S7+ are riding an unexpected wave of global tablet growth to improve on the Tab S6’s figures, with the Galaxy Watch 3 and Galaxy Buds Live also proving much more popular than their predecessors.

The most successful Samsung smartwatch ever

Although it’s obviously premature to draw conclusions and cast such verdicts for the long run, the highly anticipated Galaxy Watch 3 has outsold every single one of its forerunners, with 7,000 units ordered in South Korea in the first day of official availability alone and a total of 60,000 units racked up just a couple of weeks after its August 6 commercial debut.
That’s triple the early sales of the Galaxy Watch Active 2, and given the Galaxy Watch 3’s price hike, Samsung can definitely expect to climb back the smartwatch revenue ladder after being overtaken by both Huawei and Garmin during the first six months of 2020. READ MORE:  Get 10% Bonus When You Directly Add Funds to Apple ID
Galaxy Watch 3, Watch Active 2, Apple Watch Series 5 (left to right)
While it’s clearly easy to understand the mass appeal of the chaebol’s latest Android and iOS-compatible smartwatch, which brings back the physical rotating bezel while staying nice and compact, the aforementioned price increase compared to the OG Galaxy Watch and the Galaxy Watch Active line made a lot of people cautious about the sales results of the hot new Apple Watch rival.
Apparently, you can turn a $400 and up non-Apple wearable into a smash hit, at least in Samsung’s domestic market.

Samsung took a pretty big risk with the unusual shape of its newest true wireless earbuds, but at least for the time being and at least in Korea, said risk appears to have paid off big time. The company has reportedly managed to sell more than 300,000 pairs of the bean-shaped Galaxy Buds Live in its homeland alone in a little over two weeks, improving the early total of the Buds+ by almost 300 percent. Samsung Galaxy Buds+ (left), Galaxy Buds Live (right)
The Galaxy Buds+, mind you, were universally praised when they made their debut for everything from their audio performance to battery life, and with a much less divisive design, those bad boys were already considered a big success.

Buy the Galaxy Buds Live in the US

Interestingly, the somewhat controversial Buds Live looks may have actually benefited the noise-cancelling headphones, with half of its sales to date derived from an eye-catching Mystic Bronze model matching a similar flavor of the Galaxy Note 20, Note 20 Ultra, Z Fold 2 5G, and Galaxy Watch 3.

If you end up buying any Apple product mentioned above, do drop a comment and let us know!

Note: We may earn a commission for purchases from the links above, which helps us keep the site running.

Thanks for your understanding!