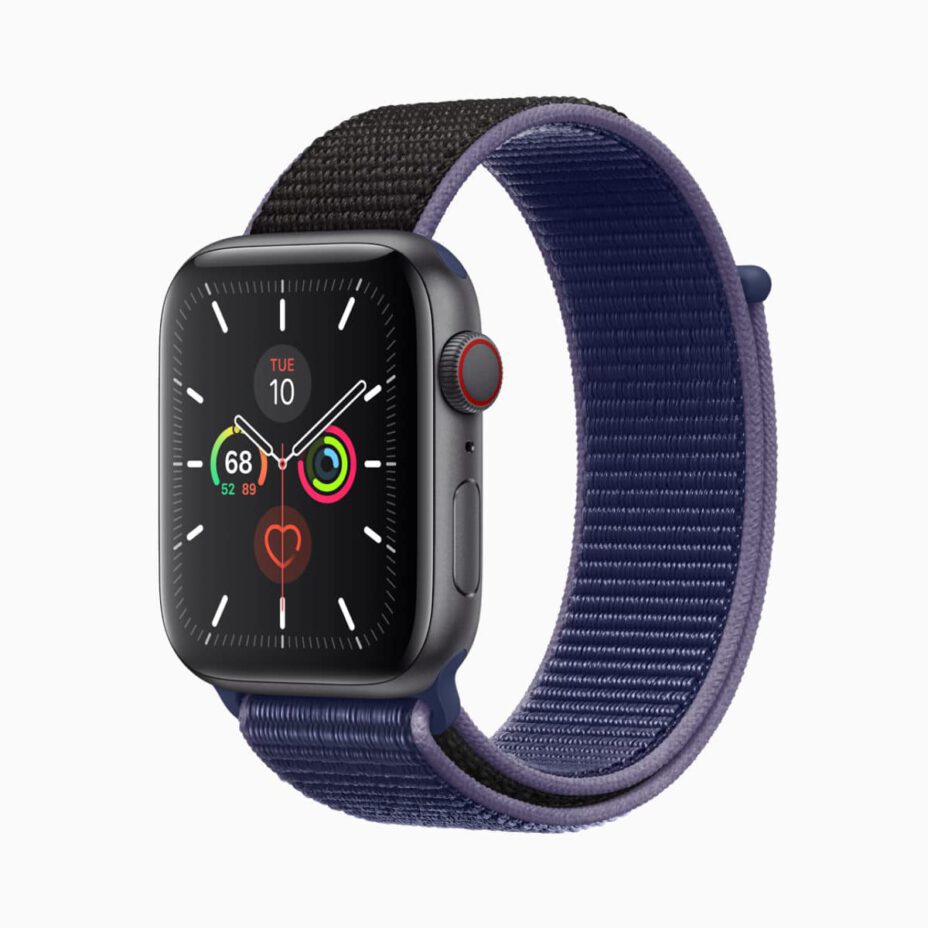 The rumoured battery for the upcoming Apple Watch has passed through the Korean certification website last month.

The battery reportedly carries the model number A2327 with a capacity of 303.8mAh. The current Apple Watch Series 5 has a battery capacity of 296mAh and has the model number A2181, so it is possible that this new battery could make its way inside Apple’s upcoming wearable. Apple is going to ditch Force Touch on the Apple Watch Series 6 as it has entirely removed its functions in watchOS 7. Thus, the company could be using the internal space freed by the removal of the Force Touch hardware to include a slightly thicker battery.

There’s also a theory that this battery is meant for an upcoming AirPods case as the battery inside it is also of nearly the same capacity.

Apple Watch Series 6 is expected to launch alongside the iPhone 12 this year. The wearable is rumored to feature a blood oxygen monitoring sensor, improved ECG, and other mental health tracking features including panic attack and stress level detection, and more. The Apple Watch Series 5 was a very minor upgrade that only introduced Always-On Display. So, for this year, it looks like Apple is preparing for a relatively major Apple Watch update, just like it did with the Apple Watch Series 4 back in 2018.

READ MORE:  How to Install watchOS 7 on Your Apple Watch