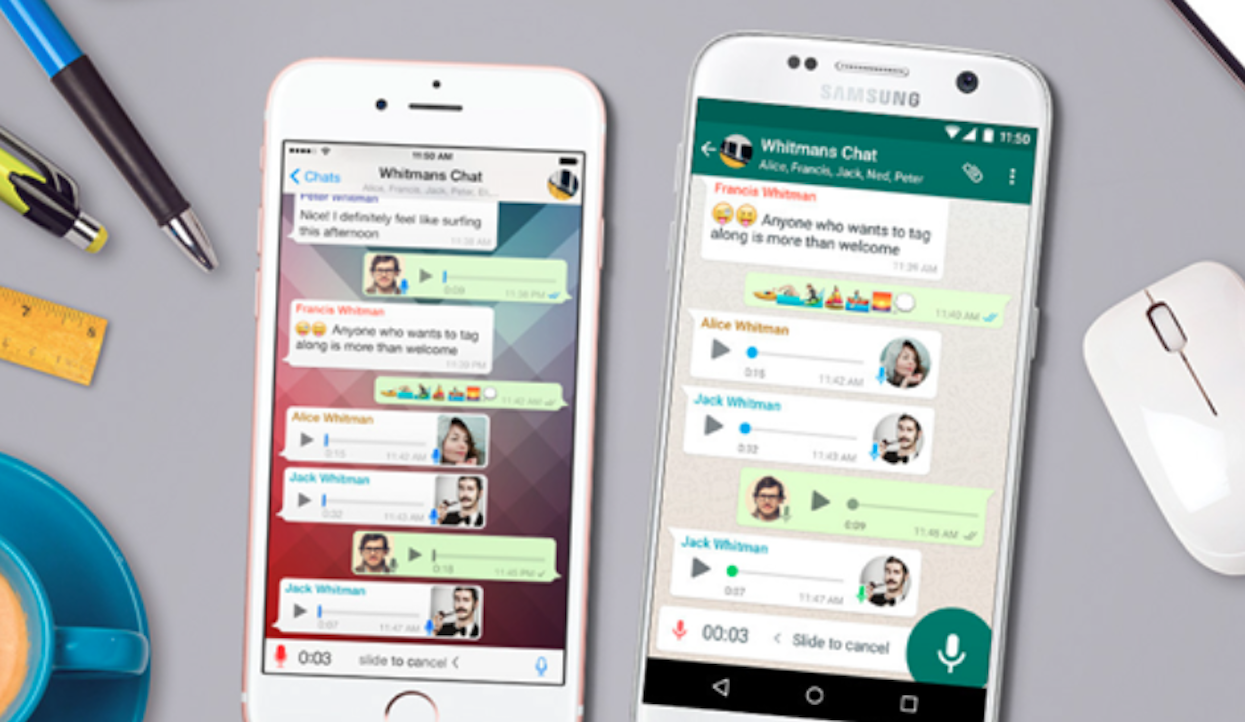 It might interest you to know that WhatsApp has been testing a slew of new features. Just yesterday, we got a glimpse at the upcoming multi-device feature. Now WhatsApp has released version 2.21.140.11 beta on Testflight. The latest version arrives with a revamped calling interface and a new Ring button.

As per WaBetaInfo, WhatsApp beta testers are greeted by a new user interface that looks very similar to the one on FaceTime. All the functionalities are tucked within a pull-up menu. Furthermore, the much-talked-about Ring button lets you call the person again if they cannot pick the call.

Currently, WhatsApp doesn’t allow participants to join group calls in the middle. In other words, you have to pick the call when the host makes it. The new WhatsApp version adds functionality that lets users join an ongoing call without asking other participants to add you again.

When can you join group calls? If you temporarily ignore to participate in a group call, and you open WhatsApp again after some time, if the group call is still ongoing, the app might present you an alert if you want to quickly join the call, without asking other participants to add you again.

If there is a call you can join, WhatsApp will show a “Tap to join” banner in the Calls tab. You will also see a “Join call” button in the group chat after the call has started. Currently, the feature is available only for iOS beta testers.

It is no secret that WhatsApp is working on multi-device features. Recent screenshots reveal how the feature would look. Once available, you will be able to use WhatsApp on the web and desktop without connecting your iPhone to the internet. Users will no longer have to fiddle with their phones whenever WhatsApp web disconnects.