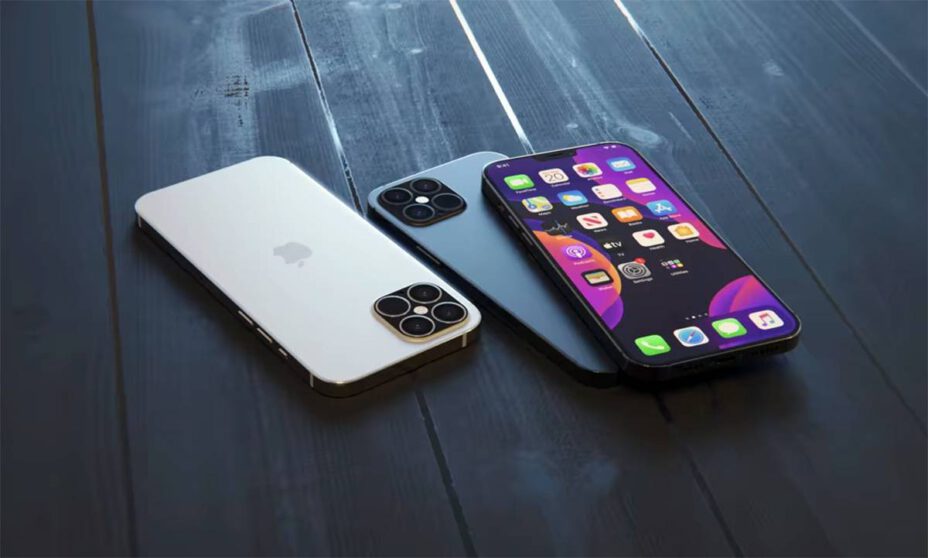 Some reports predicted iPhone 12 would feature a display that offers refresh rates of up to 120Hz. Soon enough, we had contradictory reports claimed the iPhone 12 would skip/delay 120Hz display. Now a new report by reputed Apple analyst Ming-Chi Kuo says iPhone 12 will not come with a 120Hz display. As per the research note, the 5.4-iPhone 12 is expected to feature a  “slightly narrower notch.”

Apple is hosting an event today. However, only the new Apple Watch and iPad Air models are expected to be launched at the event. Kuo confirms that the new iPad Air comes equipped with a Touch ID mounted on the side button, and Apple Watch will add support for blood oxygen monitoring feature.

Kuo maintains that Apple’s ‘Time Flies’ event will focus on iPad Air and Apple Watch Series 6. He also adds that there will be no changes in Apple Watch Series 6’s form factor. Furthermore, both the Apple Watch and iPad Air are expected to enter mass production in mid-September. Kuo also says the newer iPad models will come with a side-mounted Touch ID. Perhaps this will help Apple engineers to make the iPad sleeker save some space.