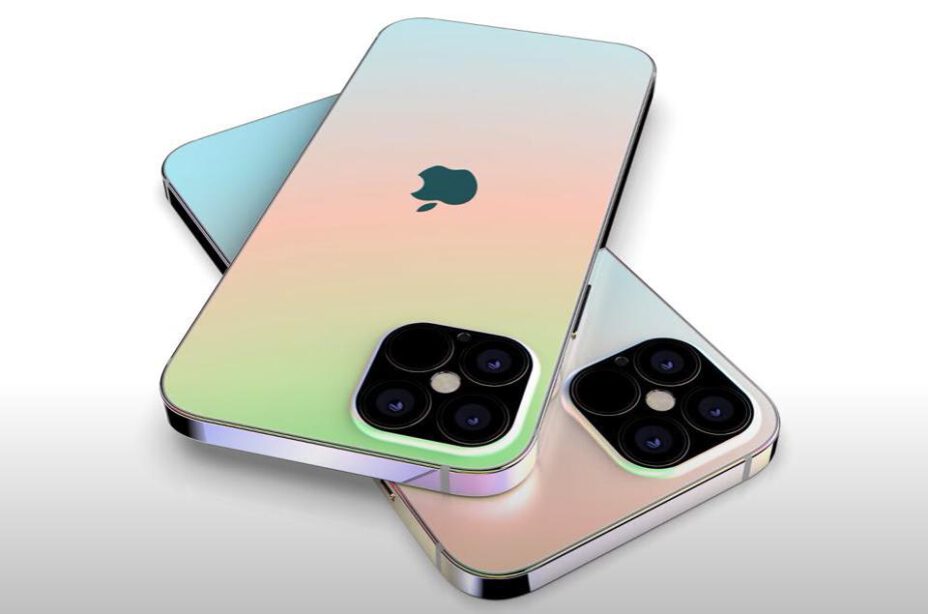 The Cupertino-based tech giant recently unveiled the Apple Watch Series 6, new iPad’s, Apple Watch SE, and more at the Time Flies event. The company is now rumored to launch the iPhone 12 on October 13. Meanwhile, Eddy Cue has made an appearance on an iPhone 12 internal presentation for a UK carrier.

Apple is expected to hold an event in the coming weeks. Latest leak suggests Apple will be holding an event on Tuesday, October 13, and the preorders will start on October 16. A leaked screenshot shows Eddy Cue in an internal presentation video. The tipster works for a carrier, and Eddy Cue was allegedly explaining iPhone 12’s 5G capabilities in the leaked video. On closer inspection, the tip was sent from an IP address that belonged to the carrier. Yet another rumor from a European carrier confirms 5G capability on iPhone 12. The internal presentation by British Telecom CEO Marc Allera claims Apple will soon launch a 5G phone.

In the presentation, Allera told employees, “We are just days away from Apple’s next major launch, a 5G iPhone, which will be a huge boost for 5G.” He further added, “Teams in all parts of consumers have been preparing all year to win this launch, and be Europe’s number one partner for Apple.”

Eddy Cue appeared in the presentation and congratulated EE for being the first carrier to offer bundled smartphone plans with Apple services. There was no direct reference to 5G, which is not surprising considering Apple’s secretive nature.