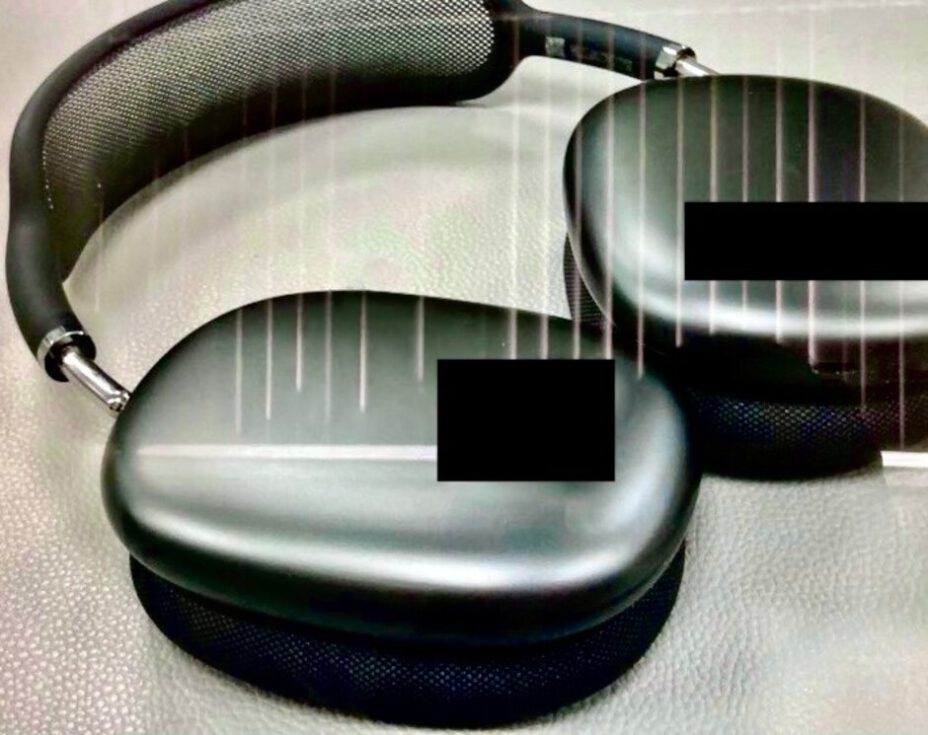 Rumors have been suggesting a new over-head premium headphone by Apple. Thanks to a new leak, we now get to see the “AirPods Studio” for the first time. The leaked image allegedly shows off the “Sport Variant” that features a minimalistic design.

A previous report claimed the Cupertino-based tech giant is readying two variations of its over-ear headphones. One is likely to feature “leather-like fabrics,” while the other is a “fitness-focused model” that uses breathable materials. The leaked image matches the description of the fitness/sports variant. Furthermore, the report also mentioned Apple’s headphone would feature an oval-shaped cup and a thin headband that holds together both the cups.

A quick look at the leaked image confirms the previous report. Apple’s upcoming headphone is rumored to let users customize magnetic earpads by removing and swapping. In other words, you could simply switch the earpad with a material of your choice. In other words, it is pretty similar to changing bands on Apple Watch.

These are the renders we were making in order to protect the source. pic.twitter.com/6Abg2TgxiZ

Leakster Jon Prosser has Tweeted a render and other details about AirPods Studio. The AirPods Studio is codenamed (B515) and comes with high-quality leather/metal covers, magnetic ear cups, a USB-C port, and no headphone jack.