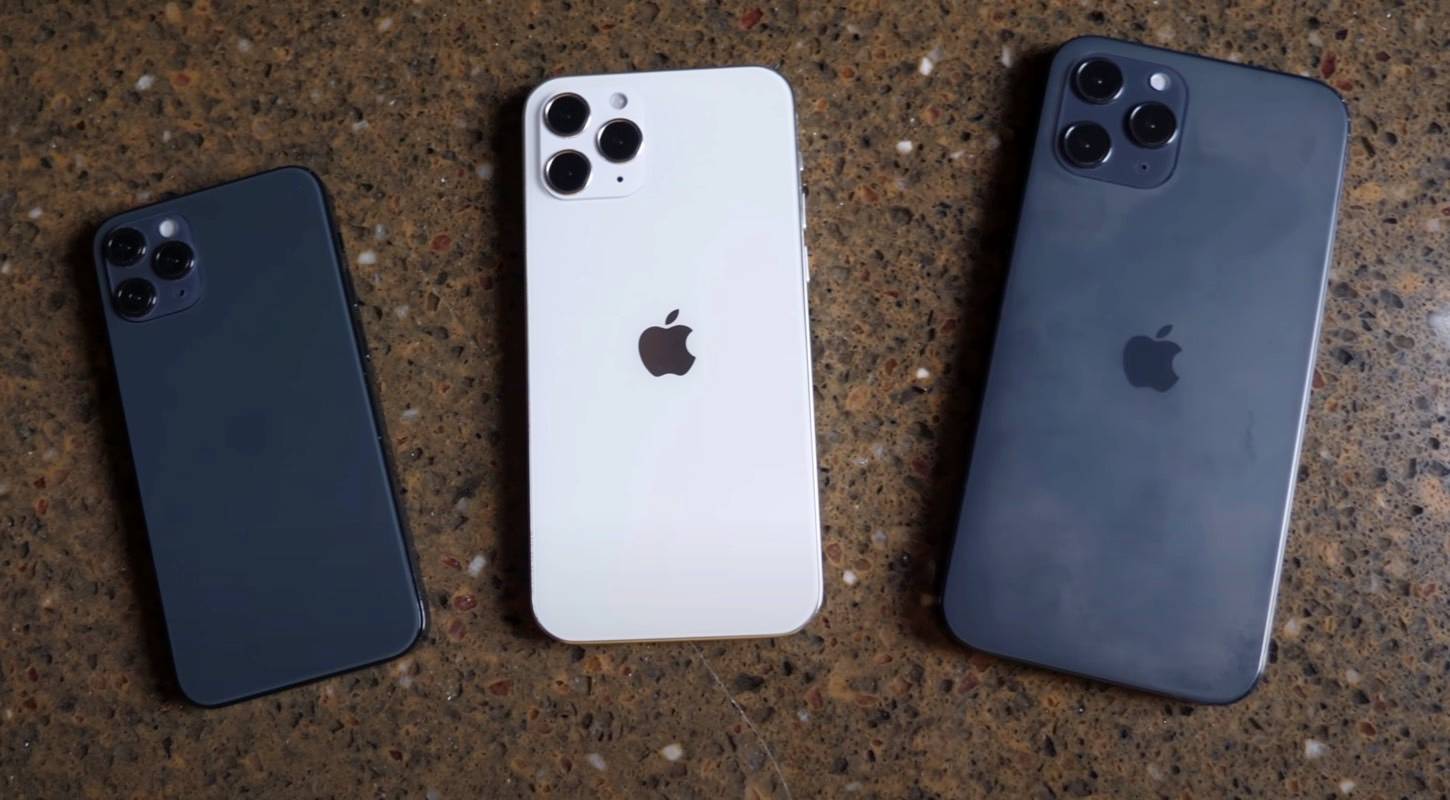 All the rumors surrounding the iPhone 12 launch so far have claimed that Apple will first release the non-Pro models followed by the iPhone 12 Pro lineup a few weeks later. A supply-chain report from DigiTimes, however, claims something else entirely.

As per the report, Apple will first launch the two iPhone 12 variants with the 6.1-inch display — the regular iPhone 12 and the iPhone 12 Pro. The shipments of the SLP mainboard of these devices started in July itself, while that of the 5.4-inch iPhone 12 and the 6.7-inch iPhone 12 Pro Max started in the second half of August. The report contradicts previous claims from reputed Apple leakers. DigiTimes does have a patchy record when it comes to iPhone leaks so it is better to take this report with a pinch of salt as well.

Apple is expected to announce the iPhone 12 event launch date tomorrow, September 8 via a press release. The company had earlier confirmed that the iPhone 12 launch will be delayed by a few weeks this year due to the ongoing pandemic.

Apple is going to launch four new iPhone 12 models this year which will include two new display sizes. This includes a new 5.4-inch iPhone 12 that will replace the existing 6.1-inch iPhone 11. All four models will feature 5G along with OLED panels. The Pro models are expected to feature support for faster mmWave 5G connectivity along with a LiDAR scanner for AR and enhanced camera features. The Cupertino company is also planning on offering the iPhone 12 Pro lineup in a new dark blue color.

READ MORE:  13 Cute Things to Say to Your Woman