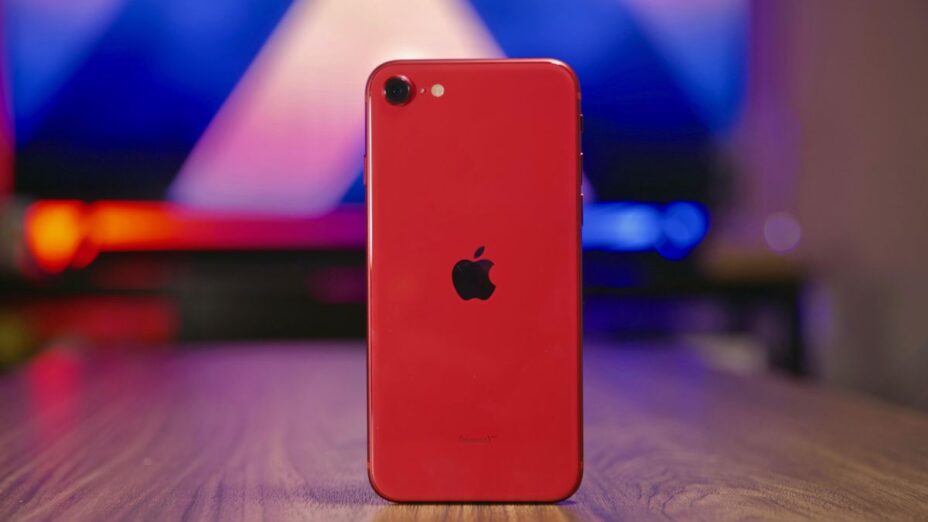 The upcoming 2022 iPhone SE will gain 5G technology and an updated A-series chip, but it will not feature major design changes, leaker Dylandkt said today, echoing many of the previous ‌iPhone SE‌ rumors we’ve heard.

However, all rumors throughout last year claimed the upcoming iPhone SE refresh would be a minor one, with 5G connectivity and updated internals being the only highlight. Now, based on updated info, the leaker claims that this year’s iPhone SE refresh will only get a spec bump and no major design changes.

Corroborating other rumors surrounding the iPhone SE, Dylan says the iPhone SE redesign with an iPhone 11-like design has been pushed back to 2024. This device will also have the Touch ID sensor integrated into the power button. It will reportedly also be Apple’s last iPhone with an LCD panel and feature a hole-punch display.

*Update to this tweet!* The iPhone SE with a similar design to the XR/11 with a slightly smaller screen size, has been pushed back to an expected release of 2024. For 2022, Apple will instead release an iPhone SE with 5G, a spec bump, and the same design as the 2020 model.

The 2022’s iPhone SE refresh is going to be a disappointing one, as it will only get an internal spec bump and 5G support. The primary camera should also get an upgrade, but that’s about it. That does not sound terribly exciting, though the addition of 5G alone could make the iPhone SE 3 a tempting upgrade for many. If Apple does not increase the price, the upcoming iPhone could also be the cheapest one in the company’s lineup to feature 5G.

If you were looking to upgrade to the iPhone SE 3 this year, hoping it would bring some significant changes in tow, you are mostly going to be disappointed. That refresh is still a couple of years away from now, which is a long time.