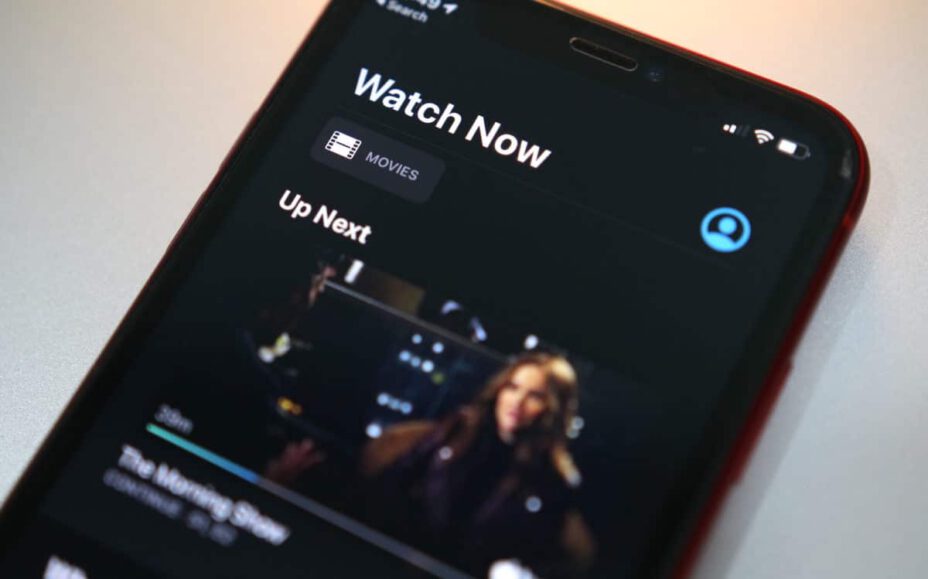 A Bloomberg report details that all of Apple’s newest services have failed to pick up steam among consumers despite its best efforts.

In 2019 alone, Apple launched Apple TV+, Apple Card, Apple News+, and Apple Arcade. Despite Apple’s marketing push, all the services have failed to click with consumers. As sales of iPhones have slowed down, Apple has turned towards its Services business to boost its revenue growth further. And while the Services business has been generating record revenues every quarter, this is powered primarily by the Apple Store and other licensing deals of the company.

Apple has spent some big bucks in producing original TV shows and movies for Apple TV+ and yet, the service has not done well. The company even offered a year of Apple TV+ subscription for free to existing customers but analysts estimate, only around 15% of the eligible customers signed up for it. Apple Arcade, a premium gaming subscription service from Apple, launched with positive reviews but only a few titles have clicked with customers. This has led Apple to change its strategy regarding the service and focus on more engaging games.

Of all the services, Apple News+ has turned out to be the least successful of the lot with major newspapers and publications missing from the list during launch. Making matters worse, major publishers have been unsatisfied with the revenue generated by Apple News+, with The New York Times ending its partnership abruptly.

It is still early days for all of Apple’s new services though. They are barely a year old and expecting them to generate significant revenue or growth so soon would be unfair. Even the App Store and Apple Music took time before they started gaining traction among consumers.

READ MORE:  Google to Pay Publishers $1 Billion Over Three Years for Their Content

Despite these setbacks, Apple’s Services business is expected to post another solid quarter thanks to the growing popularity of the App Store. Analyst firms believe the App Store downloads reached a record-breaking 9.1 billion in Q2 2020 due to the pandemic. The problem, however, is that Apple’s control over the App Store is attracting the attention of regulators. The company takes a 30% cut from all transactions on the App Store. In some cases, it can reject apps from the store for not implementing IAPs and thereby not contributing to the App Store’s growth.

Apple is scheduled to announce its Q2 2020 earnings on July 30th.