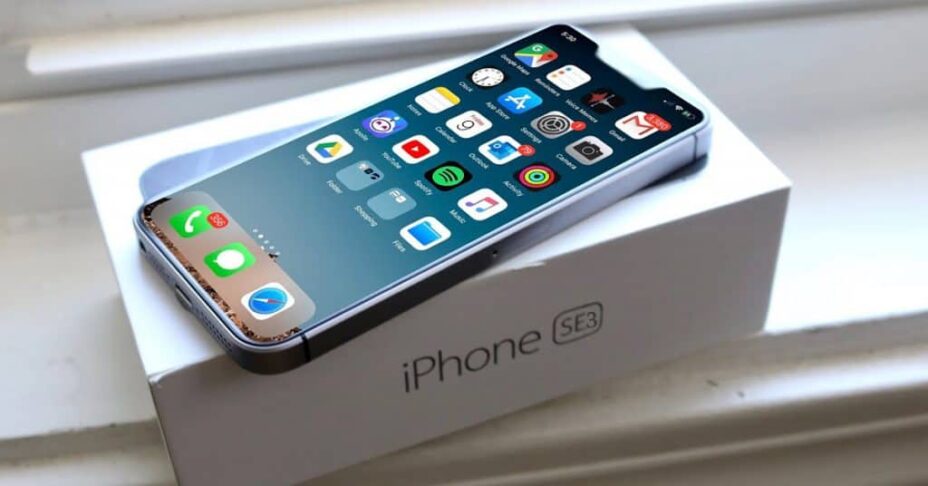 A Taiwanese publication has shared their expectations of the volume of iPhone SE 3 shipments before it goes on sale tomorrow. It estimates that shipments could reach 30 million units this year, roughly the same volume as its predecessor that was launched in 2020.

According to DigiTimes’ research analysts, the release of Apple’s new iPhone SE could boost sales of 5G handsets in non-China markets this year. The smartphone is powered by an A15 Bionic chip, making it the first iPhone SE with 5G connectivity. Moreover, Apple’s budget-friendly offering could attract a significant number of customers looking for an entry-level iPhone, all thanks to its starting price tag of $429.

Apple has reportedly prepared components for nearly five million units of the ‌iPhone SE‌ 3 in the first quarter of this year. However, the shipments could be even lower during the same period. According to the report, the next quarter could see a vast improvement, with the shipments expected to jump to 11 million units. The Taiwanese analysts speculate that shipping volumes in the third quarter could continue to stay around the same level. Sales volumes could eventually drop in the fourth quarter, as the launch of Apple’s iPhone 14 series gathers steam.

Although Apple may have taken its own sweet time to bring 5G to the iPhone, last year’s report claimed that the Cupertino-based company had a 25 percent share in the global 5G smartphone market during the third quarter of 2021. This made the iPhone the best-selling 5G phone in the world, based on the number of units shipped.
READ MORE:  Scientists Blend an iPhone to the Dust to Find Out How Many Natural Resources It Takes to Build One