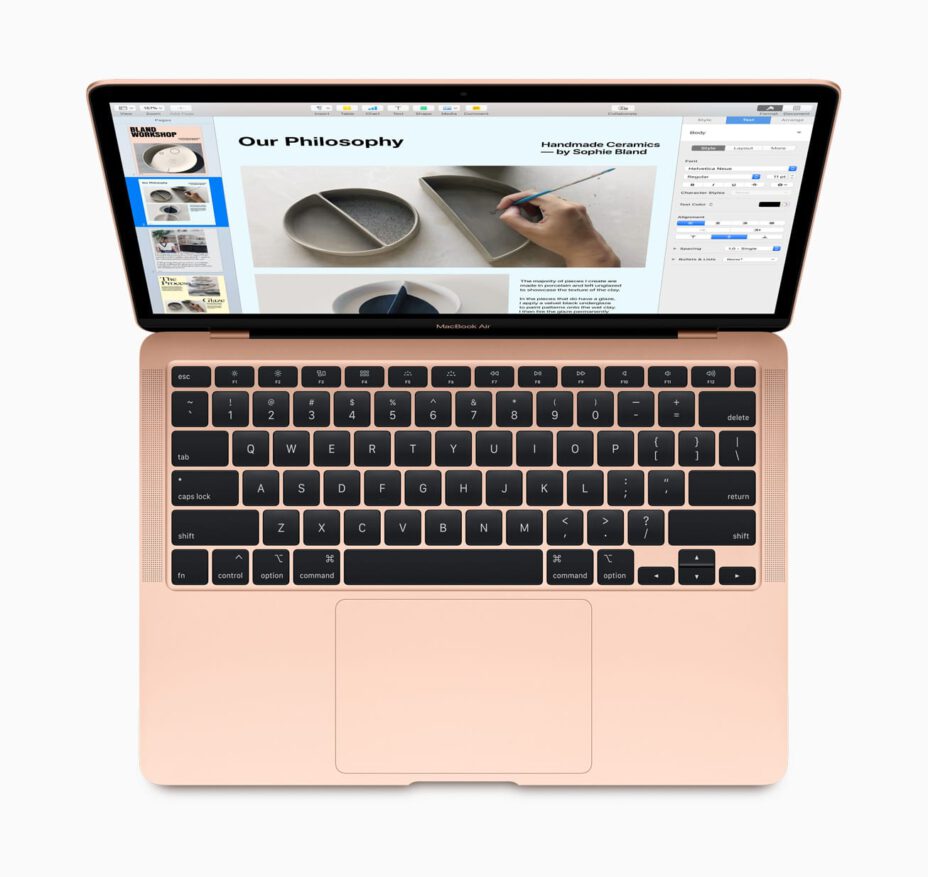 Apple has started selling refurbished units of the 2020 MacBook Air on its refurbished store. The MacBook Air was refreshed by Apple in March this year with the new Magic Keyboard, faster Intel processors, and more storage.

The base variant of the MacBook Air packs a dual-core Core i3 processor, 8GB RAM, and 256GB SSD and usually for $999. On Apple’s Refurbished Store, it is available for only $849 — $150 off its MSRP. There are plenty of other configurations of the 2020 MacBook Air available on Apple’s Refurbished Store as well. This includes a high-end model featuring a quad-core 1.2GHz Core i7 processor, 16GB RAM, and 512GB storage for $1,399 which is nearly $250 less than what you would have otherwise paid for a new one.

Apple had started selling refurbished units of the 16-inch MacBook Pro and the 2019 Mac Pro earlier this year through its refurbished store.

Apple Certified Refurbished products are inspected, tested, and prepped before being sent to the customers. The company also repacks the entire unit bundled with a USB-C power adapter and USB-C cable. In other words, the refurbished MacBook Air unit will almost as good as the new one. Apple Certified Refurbished products will come in a white box which is perhaps the only way one can tell that they are a refurbished unit. Refurbished MacBooks are also covered by Apple’s one-year standard warranty and one can also extend it further by paying for AppleCare+.

If you are in the market for a new MacBook Air and if Apple’s Refurbished Store has the specs you want, you should definitely pull the trigger on the deal as you will end up saving quite a bit of money this way.