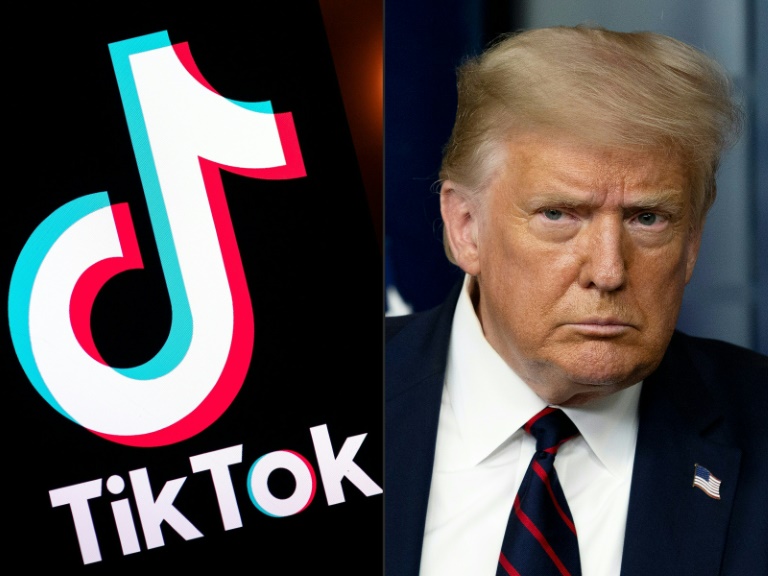 The United States president Donald Trump has officially announced that TikTok and other China-based apps will be banned in the US. In the interim Microsoft is in talks to acquire TikTok and complete the procedure by September 15th 2020. If the deal goes through, then, TikTok will continue to offer its services in the US.

Trump banned TikTok after the Committee on Foreign Investment in the United States (CFIUS) concluded that ByteDance, TikTok’s parent company should sell the US part of the business owing to security concerns. Trump was initially against Microsoft taking over TikTok; however, he later changed his decision. In the meantime, Microsoft publicly announced that they would come up with a plan to acquire ByteDance by mid of next month.

Trump asked TikTok to sell off its domestic operations to an American company by September 15th or face a ban in the US. He also added that the US treasury should get “a lot of money.” Microsoft is ready to acquire TikTok after “complete security review” and “providing proper economic benefits” to the US. We are unsure of how the US Treasury will get a cut of the deal.

I don’t mind whether it’s Microsoft or someone else, a big company, a secure company, a very American company buys it,” Trump told reporters at the White House on Monday. “It’ll close down on Sept. 15 unless Microsoft or somebody else is able to buy it and work out a deal, an appropriate deal, so the Treasury of the United States gets a lot of money.

#BREAKING: President Trump says TikTok must be bought by US company and pay cut of selling price into US Treasury: "Right now they don't have any rights unless we give it to them." pic.twitter.com/VJ7gC1u6nc

Last month, Secretary of State Mike Pompeo told reporters that they are considering banning TikTok. He also added that people should download TikTok only if they want their “private information in the hands of the Chinese Communist Party.”