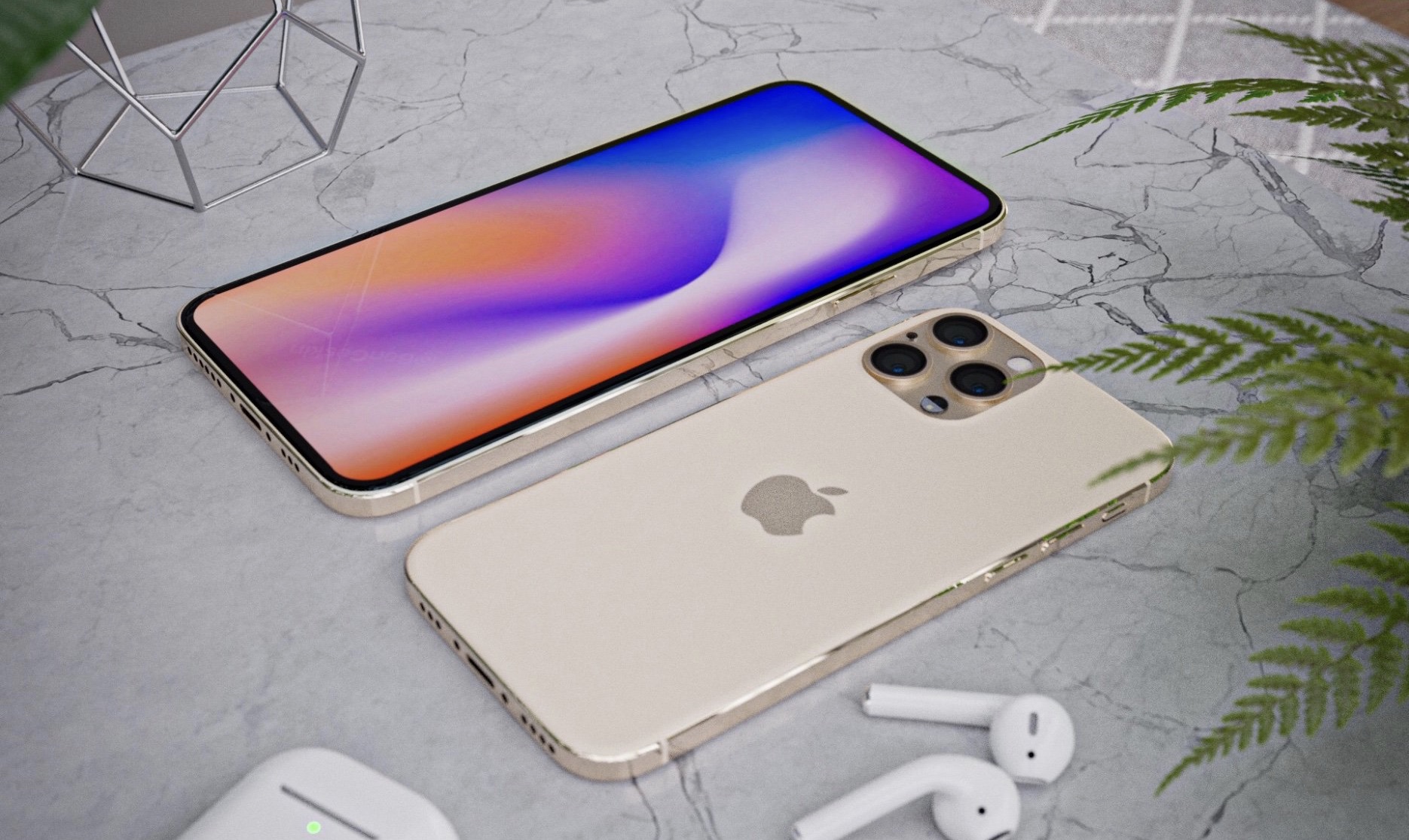 Pre-production iPhone 12 allegedly handled on video, fresh out of its retail package. But how can we be sure that this isn’t just the iPhone 11 Pro? And we don’t mean this as an indictment of Apple’s slow pace when it comes to its smartphone designs.

The first thing that stands out is the flat sides – rumor has it that the 2020 generation of Apple phones will take a cue from the iPad Pros, which have squared offsides. The iPhone 11 generation has rounded sides. But rumors also claimed that the notch will be smaller and we’re not seeing it. To be fair, it didn’t look smaller in this alleged photo of the iPhone 12 either.

Watch the video below;

The camera layout on the back is identical to the iPhone 11 Pro, which doesn’t match up with some of the renders we’ve seen. However, the renders can be inaccurate if they are based on schematics for case manufacturers – the case doesn’t cover the camera so schematics don’t feature the exact layout.

We should note that some leaks showed the iPhone 12 Pro and Pro Max with quad-camera setups while other rumors that the Pros will only have triple cams (and thus the vanilla models will have only two). The difference may be explained by whether or not sources count the LiDAR as a camera. At any rate, the device in the video above is presumably an iPhone 12 Pro (or Pro Max).

Anyway, notice that there is no FCC label on the back of the device – this is typical for pre-production and test units. The iPhone 12 models are currently in that stage. This also means that this isn’t just an off-the-shelf iPhone 11 Pro.

There’s still the very real possibility that this is a knock-off, there are plenty of those around. We have to wait for a more credible leak from a reliable source until we can write this off as a fake or confirm that it is the genuine article.