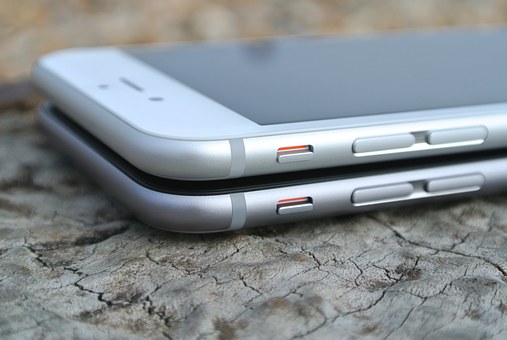 Reports of Apple not including a power adapter with the iPhone 12 lineup later this year have picked up steam. While it is still too early to come to a conclusion, there is a very strong possibility that Apple ends up going with this move.

As per Apple analyst Kuo, Apple could decide not to bundle a power adapter and EarPods with the iPhone 12 lineup to cut down on its BOM. The company seemingly intends to launch the iPhone 12 lineup at the same price point as the iPhone 11 despite the addition of 5G which has led to an increase in BOM for Apple. All flagship Android phones launched over the last year or so with 5G are priced notably higher than their 4G variant due to the increased component cost. So, by removing the power adapter as well as the EarPods from the retail box, Apple is looking to cut down on its BOM (Bills of Material). Apple will instead sell a 20W USB-C power adapter to iPhone 12 customers separately.

The lack of EarPods is not going to bother a lot of consumers as most of them have switched to wireless earbuds or have spare earphones with them. Surprisingly though, quite a few people in our comments section as well as on social media are fine with this move. The argument is that this is an environmental-friendly move from Apple and that they already have access to plenty of USB power adapters. While this is true to a certain extent, this move will also end up offering a poor user experience for end customers.

This is because not everyone has access to multiple USB power adapters and Apple was not exactly bundling super-fast chargers with its iPhones. It only switched to an 18W power adapter with the iPhone 11 Pro lineup last year and before that, it continued to bundle the same 5W power adapter which it had first bundled with the original iPhone. More importantly, Apple only got around to bundling a USB-C to Lightning cable with the iPhone 11 Pro lineup last year. So, while USB-A power adapters might be easily available, USB-C power adapters are still rare to find. Apple cannot go back to shipping iPhones with a USB-A cable instead of USB-C to Lightning as that would again lead to poor user experience, especially for MacBook Pro owners. It would also be somewhat detrimental to USB-C adoption.

READ: 15 Best Privacy and Security Features in iOS 14 and iPadOS 14

There’s also the argument that the iPhone 12 will have wireless charging whose adoption rate has picked up among consumers. However, again, wireless charging is only catching up among a selected section of consumers primarily in developed markets. Plus, wireless charging on iPhones is still very slow and not exactly an ideal solution when one is in a hurry. So, will you be fine if Apple decides to not bundle a power adapter with the iPhone 12 lineup this year? If so, why? Let us know your thoughts in the comments section below.