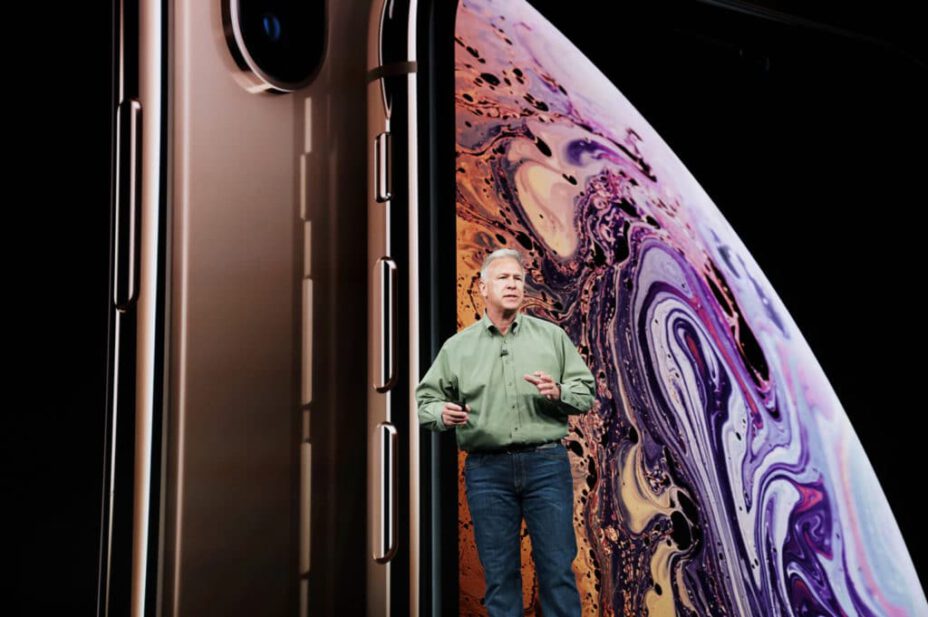 Phill Schiller, SVP of marketing at Apple, has confirmed to TechCrunch that the company does not intend to make any changes to the App Store rules that will allow Basecamp’s email app Hey.com back on the store.

After approving the initial Hey.com app, Apple has refused to approve updates for it unless the app adds in-app purchase support allowing users to subscribe to the email service right from within the iOS app. The move would have ensured that Apple gets a 30% commission on every transaction that takes place as per the App Store guidelines. Hey is offering two, three, and four-letter email IDs starting from $99/yearly and going all the way up to $999 per year. The company later accepted that it should not have approved the app in the first place for the App Store.

Schiller’s argument is that downloading the Hey app in its current state does nothing until and unless one has already signed up for the service. Apple does allow “reader” apps without IAPs on the App Store but that’s meant for enterprise apps and customers. Since Hey is a consumer-oriented app, it is important for it to support IAP to offer the right user experience. Schiller also revealed that Hey’s Mac app was rejected for the same reason from the Mac App Store as it did not offer any IAP functionality.

“You download the app and it doesn’t work, that’s not what we want on the store,” says Schiller. This, he says, is why Apple requires in-app purchases to offer the same purchasing functionality as they would have elsewhere.

This move from Apple could be seen by many as an entitlement from the company to receive a portion of the revenue generated by any business that’s on the App Store. When questioned, Schiller says that this is not what the company is doing and goes on to offer alternative ways via which Basecamp could get its email app accepted on the App Store. The solution includes charging different prices on the web and on the app, offering a free version of the app with an IAP to upgrade to the full version, and more.

Apple also sent out a letter to Hey with the reasons as to why their app was not being approved on the App store. The below part of the letter, highlighted in bold, is particularly important:

Thank you for being an iOS app developer. We understand that Basecamp has developed a number of apps and many subsequent versions for the App Store for many years, and that the App Store has distributed millions of these apps to iOS users. These apps do not offer in-app purchase — and, consequently, have not contributed any revenue to the App Store over the last eight years. We are happy to continue to support you in your app business and offer you the solutions to provide your services for free — so long as you follow and respect the same App Store Review Guidelines and terms that all developers must follow.”

Apple might be right to a certain extent, but the media attention on this case and the increasing frustration among other App Store developers could potentially turn the tide against the company. Apple is already the subject of an EU investigation for its App Store policy on forcing developers to use Apple’s own payment mechanism and not allowing devs to offer other cheaper alternatives.