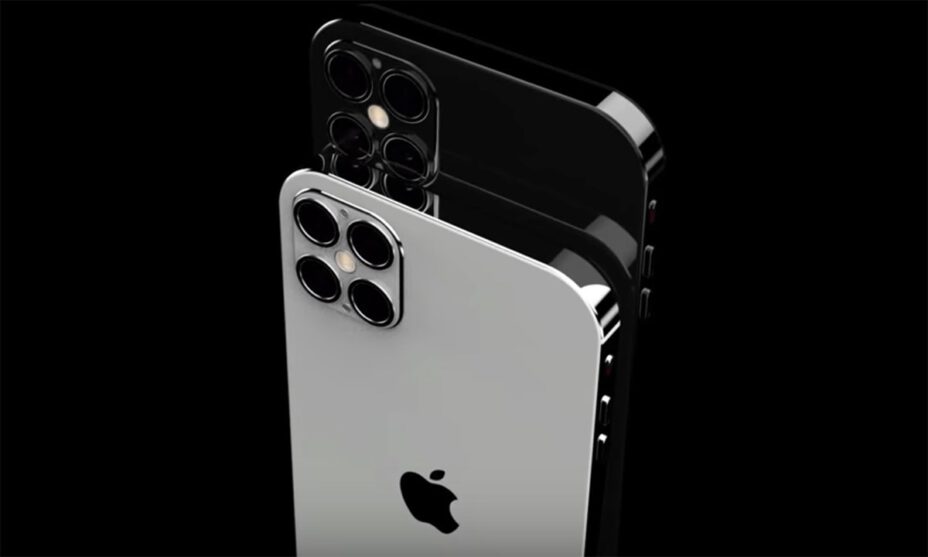 The Cupertino-based tech giant confirmed late last month that the iPhone 12 launch will be delayed by a few weeks. The company did not provide any other details, but reports have previously suggested that Apple could launch the iPhone 12 series first and then follow it up with the iPhone 12 Pro.

This phased launch strategy won’t really be new for Apple as the company did something similar back in 2017 with the iPhone X and in 2018 with the iPhone XR. A new DigiTimes report further corroborates this theory citing sources from Apple’s supply chain, though there’s a slight twist here. The report states that Apple could launch the two 6.1-inch iPhone 12 models first and then follow it up with the remaining two 5.4-inch and 6.1-inch models.

In line with the report, Apple suppliers have already started supplying it with SLP mainboards for the 6.1-inch iPhone 12 models, with shipments for the remaining models expected to start in late August. Due to the delay, Apple supplier sare expecting mainboard shipments to peak 2-4 weeks later than usual.