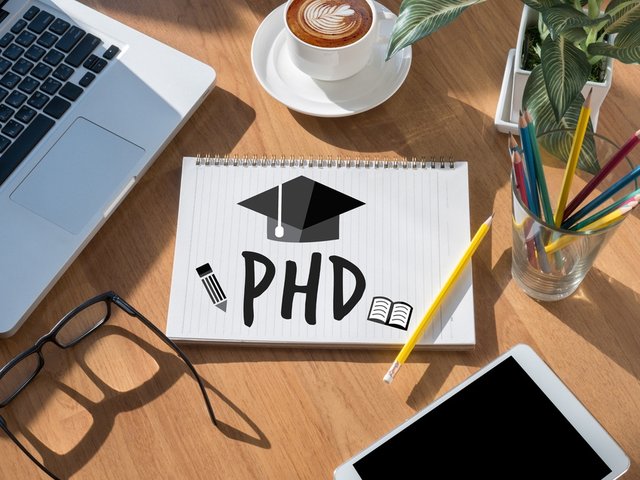 Unexpected numbers are tuning into doctoral and master’s defences, with shutdown likely to lead to longer-term reforms to vivas – Dutch professor.

Sitting through a two-hour doctoral defence is a feat of endurance normally reserved for scholars and, in countries where PhD vivas are public, the most dedicated family members.

But an unusual effect of the coronavirus lockdown is that many more friends and relatives are signing up to listen to lengthy and highly technical explanations of their loved ones’ doctoral dissertations – albeit from their own homes, because PhD vivas are now being held via Skype or Zoom.

“It is really the only positive thing to come out of this experience – it would not have happened without Covid-19,” said Pieter van der Zaag, professor of integrated water resource management at Delft University of Technology in the Netherlands, who added that families were also listening to his students defend their masters’ theses.

“One Dutch student of mine had 58 people watching her defence,” explained Professor van der Zaag, who said that the new format also allowed international students to include their family on their big day.

“We had a student from Jamaica defend her master’s thesis and you could see lots of people with the same surname watching it – I think her mother, sister and uncles were all watching,” he added.

Professor van der Zaag is keen to ensure this opportunity continues beyond the coronavirus crisis, but other elements of the centuries-old viva voce examination format could also change, he said.

“In normal times, external examiners would generally be present in the same room, but they get at most 10 to 12 minutes to question the candidate,” said Professor van der Zaag, who acted as an external examiner via Skype at the University of Twente last month, where externals also joined from South Africa and Morocco.

“When an external is having to fly in from South Africa for this, it seems a bit crazy,” he said.

Conducting PhD vivas online would be challenging for both students and examiners, said Kate Wall, postgraduate research director at the University of Strathclyde’s School of Education.

Reading the candidate’s body language and building a rapport was more difficult, as was ensuring that everyone was looking at same passage of text, explained Professor Wall, who was an external examiner via Skype in pre-virus times.

“When referring to the thesis in different rooms or countries, clear use of page numbers or figure headings is essential – you need to wait for everyone to be on the same page, literally,” said Professor Wall.

In her department, decisions on whether doctoral defences would be conducted online or delayed for a couple of months to allow face-to-face examinations were now being taken in consultation with the student, supervisors and examiners, said Professor Wall, who noted that pressures including visas, the job market and the potential inclusion in the now delayed 2021 Research Excellence Framework could lead candidates to opt for an online viva.

“I don’t think anything replaces face to face, but students should be part of the decision-making as to whether an online viva is the most appropriate way for them under the current circumstances,” she said.

Professor van der Zaag agreed, saying that he especially missed the pageantry of Dutch PhD vivas, which sees diplomas awarded immediately to candidates in front of their family and friends if they pass.

READ MORE:  8 Benefits of Earning a College Degree That You Didn't Know

“These are very festive days – we all have to wear gowns and it’s a nice opportunity for students to shine and show their mastery of a topic,” said Professor van der Zaag. “The new system is going surprisingly well − but it is quite boring.”