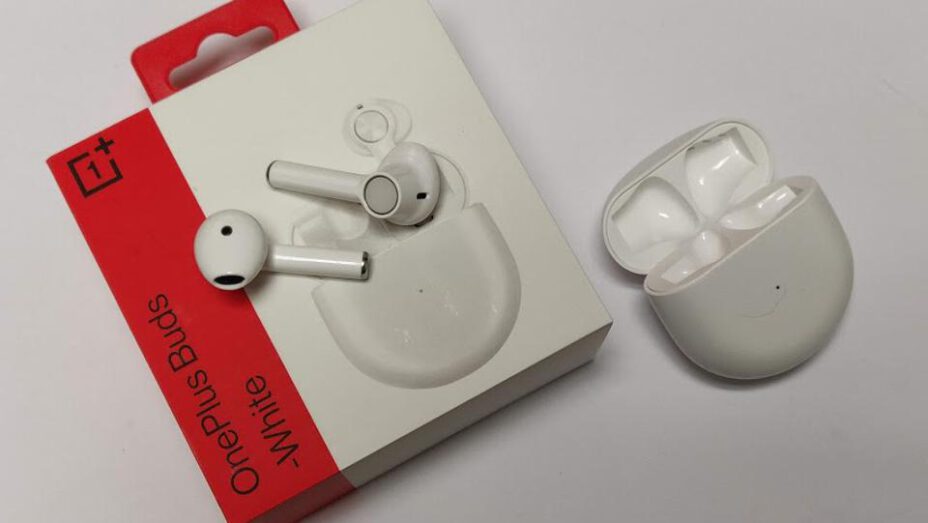 It is quite common for custom officials at the U.S. and other airports worldwide to seize counterfeit AirPods from time to time. Given the popularity of AirPods and other Apple accessories, this happens quite frequently and is a multi-billion dollar industry in itself. This time around though, in an embarrassing move, the Customs and Border Protection officers at JFK Airport are proudly claiming that they have seized 2,000 counterfeit Apple AirPods units worth $398,000 from Hong Kong. The only problem? The seized units are actually the OnePlus Buds.

The “counterfeit” AirPods were seized at an air cargo facility at the JFK Airport. The consignment was coming from Hong Kong and was meant to go to Nevada. The CBP officers proudly claim in their tweet that the seized items are not from Apple and then proceed to claim that the OnePlus Buds are counterfeit of AirPods.

“CBP Officers are protecting the American public from various dangers on a daily basis,” said Troy Miller, Director of CBP’s New York Field Operations. “The interception of these counterfeit earbuds is a direct reflection of the vigilance and commitment to mission success by our CBP Officers daily.”

Wireless earbuds from a number of Chinese companies look very similar to that of Apple’s AirPods and the OnePlus Buds are equally guilty of this. So it is understandable why the CBP officials got confused. However, they should have verified the documents of the consignment and done a proper background check before proudly talking about their haul. The packaging of the earbuds also clearly states that they are the OnePlus Buds and not Apple AirPods which further makes this mistake from the customs officials more embarrassing.

Granted OnePlus is not as renowned a brand in the United States as Apple but that does not make up for this mistake from the CBP officers. Maybe this incident will lead companies to at least consider designing their earbuds in such a manner that they actually stand out from the AirPods.