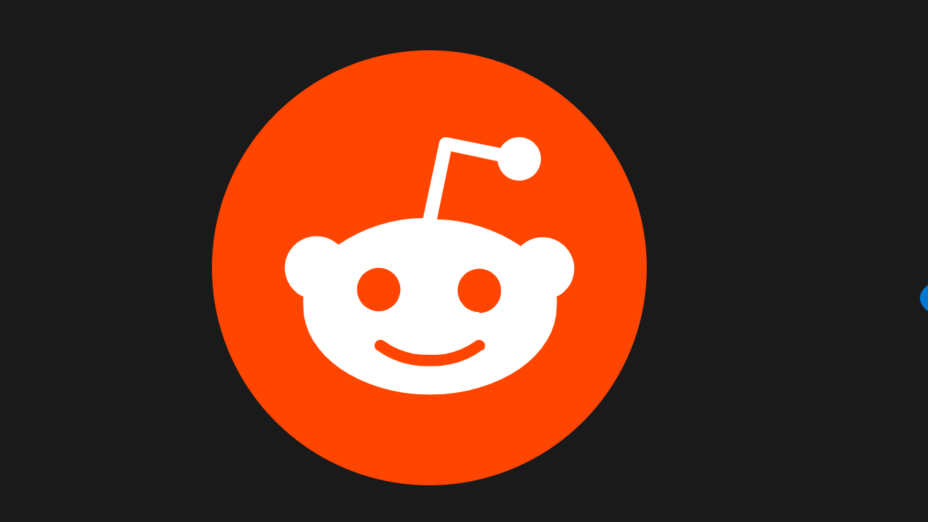 A small change from Apple in iOS 14 has ended up revealing how some popular apps end up using snooping on the clipboard data of iPhone users. After TikTok and LinkedIn, the official Reddit app has also been caught reading clipboard contents on an iPhone after almost every keystroke.

Reddit has already confirmed this behavior of its official app and issued a statement as to why it reads clipboard data. It also confirmed that it does not store or send the clipboard contents to its services. The company is also rolling out an update for its app later this month to remove this functionality from its app.

“We tracked this down to a codepath in the post composer that checks for URLs in the pasteboard and then suggests a post title based on the text contents of the URL. We do not store or send the pasteboard contents. We removed this code and are releasing the fix on July 14th,” a Reddit spokesperson told The Verge.

I wonder how long this has been going on 😅 I haven’t seen any news about LinkedIn doing this so I wanted to put it out there.

What’s important to note is that all the apps caught snooping on clipboard data have been doing so for a considerable amount of time. A couple of iPhone developers had caught over 20+ iPhone apps silently reading clipboard data back in February itself. Some app developers, including TikTok, had then claimed that they would remove this functionality from their app in a future update but never got around to doing so. With Apple naming and shaming apps in iOS 14 for reading clipboard data, developers will be forced to make this change as soon as possible.

READ MORE:  Get 10% Bonus When You Directly Add Funds to Apple ID

Another takeaway here is that not all apps caught reading clipboard data were doing it for silently snooping on users. In some cases, the data was actually being read for autofill suggestions and other features. This seemingly looks like a common practice among app developers, though it is just now that users are being aware of it.