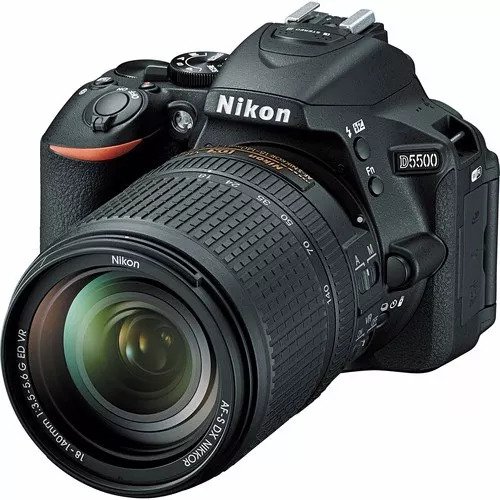 Optics and imaging giant Nikon will stop making new single lens reflex cameras — once the technological mainstay of professional photography — according to a report from Nikkei.

The death of SLR cameras has been coming for quite some time, as mirrorless alternatives have increased in image quality while offering consumers the option to use lighter and smaller products.

According to Nikkei, Nikon will continue to produce and distribute its existing SLR models, but will focus development of new models entirely on mirrorless. Nikkei notes that Nikon’s SLR cameras were “widely used by professional cameramen for more than 60 years and have come to be seen as synonymous with the Japanese company.”

In a press statement, Nikon neither confirmed nor denied the report, but said the article was “speculation and Nikon has made no announcement in this regards,” noting that “Nikon is continuing the production, sales and service of digital SLR.”

Just last month, Nikon announced that it was discontinuing two of its more affordable DSLRs, the D3500 and D5600, saying it wanted to focus more on “mid to high end cameras and lenses, targeted at professional and hobbyist photographers” while strengthening products for younger users “for whom video is the primary focus.” Last year, according to Nikkei, Nikon sold more than 400,000 SLR cameras.

As well as the rise of mirrorless tech, SLR cameras have also been out-competed by smartphone technology, which has shrunk the camera market over decades.

Canon, the market leader in SLR cameras, has been making similar retreats from the technology, and last year stated that its EOS-1D X Mark III would be its last flagship DSLR camera. At the time, Canon’s CEO said that “market needs are rapidly moving toward mirrorless cameras. So accordingly, we’re increasingly moving people in that direction,” but suggested the company would continue make some intro- and mid-range level DSLR cameras in future.