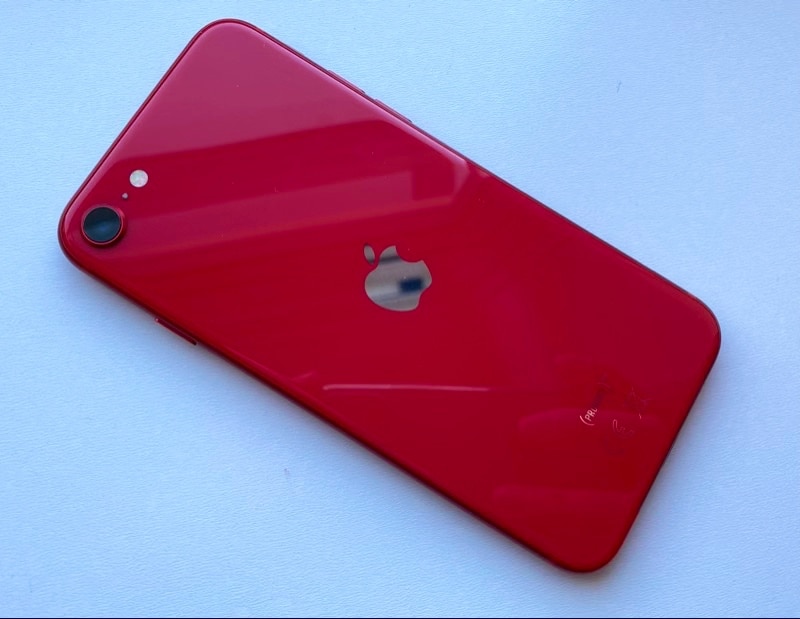 A new tfp0 exploit has been discovered in iOS 13.6 which could eventually pave the way for its jailbreak. Apple had released iOS 13.6 earlier this week focusing on some bug fixes and Apple News+ improvements.

Do not get your hopes up for a possible iOS 13.6 jailbreak in the near future though. Even after a tfp0 exploit has been discovered, there’s a lot of work that still needs to be done. A developer needs to use the exploit to build a full-fledged iOS 13.6 jailbreak which is no easy task. Even before that, the exploit first needs to be released to the public so that developers can see what they can do with it.

Then there’s also the fact that iOS 14 public release is just a couple of months away now. Thus, it does not really make much sense for developers to put so much effort into developing a jailbreak for the last stable iOS 13 release. There’s already a stable iOS 13.5 jailbreak from Unc0ver which works with all iPhones and iPads. The Checkra1n team should also update their jailbreak tool sometime soon to add support for iOS 13.6. Since checkra1n is based on a bootrom exploit, it can work on any version of iOS, though it only supports iPhone X and older devices that are affected by the exploit.

Are you looking forward to an iOS 13.6 jailbreak? Or do you think the developer community should focus on finding an exploit and jailbreaking iOS 14?