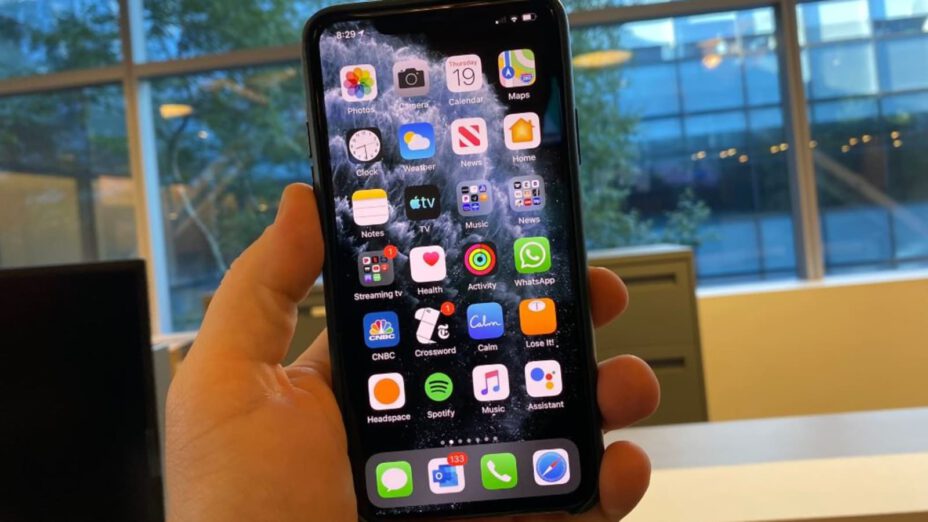 The iPhone 12 lineup is all the hype these days but the rumor mill keeps on sharing details on the 2021 iPhone models and what they might have in store for users. Allegedly, the mockup images of the iPhone 13 have been leaked and show off new and enticing features that users should definitely be enticed about.

The new report from Mac Otakara claims that early mockups of the 2021 iPhone have been leaked through ‘Alibaba sources.‘ The images show a completely bezel-less 5.5-inch screen, devoid of any form of a notch. There also appears to be an under-display selfie camera. The device is reportedly deep into the development phase and some things could change by the time Apple ends up launching it.

It is being reported that Apple could drop the True Depth camera system, which means that the 2021 iPhone could lack the Face ID mechanism for user authentication. That also means that the iPhone maker could finally switch to an under-display fingerprint reader. The device will reportedly feature ultra-thin bezels and a ‘Super Retina XDR display’. The report states that Apple could use Samsung’s Under Panel Sensor technology.

At the rear, the 2021 iPhone backup seems to feature five holes on the camera assembly, which could point towards four camera sensors and an LED flash. The company is said to be testing various camera sensors and the final decision hasn’t been taken yet. The size of the smartphone is said to be similar to the 5.4-inch iPhone 12 that is slated to be released later this year.

Towards the bottom of the phone, there appears to be a USB Type-C port-shaped cutout. However, there are other mockups that show a Lightning Port cutout, but the report states that Apple would eventually switch to a USB Type-C port.

READ MORE:  Leak: iPhone 12 Will Not Come with a Smaller Notch

Don’t Miss: This iPhone 13 concept imagines a sliding iPhone and it looks stunning

There have been conflicting rumors regarding the port selection on the 2021 iPhone lineup. Apple analyst Ming-Chi Kuo had mentioned that the next year’s iPhone lineup won’t have any physical port. On the other hand, leaker Fudge had mentioned that there could be a Smart Connector system for data transfer. Only time will tell which of these reports and rumors turn out to be true.