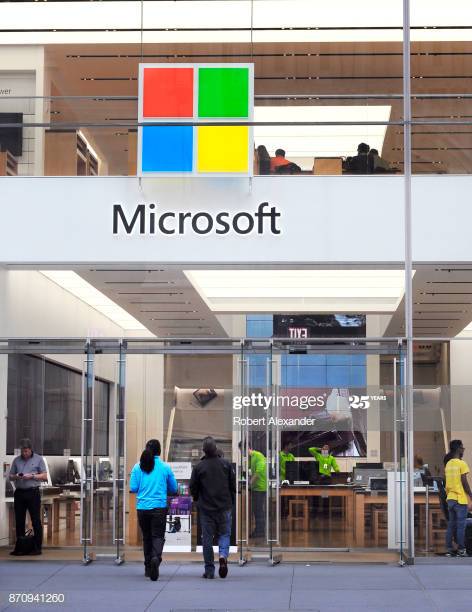 Microsoft, which aimed at competing with Apple Stores with its own retail stores, has announced that it is shutting down all its retail stores in the US and around the globe. The company said in a press release that it will focus on its online stores and that it has no plans to lay off its retail store employees.

Microsoft will start focusing on digital retail through Microsoft.com as well as Windows and Xbox storefronts, which reach up to 1.2 billion monthly customers in over 190 markets. The Verge is reporting that the company had initially planned to announce this move next year, but it was accelerated to this year due to the COVID-19 pandemic.

The company says that all of its retail employees will help on the website instead of in-store, and all of them will have opportunities to stay with Microsoft. It had started opening more retail stores across the world over the past decade and tried to compete with Apple in retail space. Often, Microsoft Stores were found on the opposite of or in close vicinity to Apple Stores.

Microsoft said that closing its retail stores will result in a pre-tax charge of approximately $450 million or $0.05 per share. The company will record this charge in the quarter ending June 30, 2020. The company has various device launches, including the Xbox Series X and Surface Duo, slated for later this year. So, it would’ve been an excellent move to keep its stores open until then, but Microsoft isn’t doing that.

Microsoft had often targeted Apple Stores and set up its retail stores that are nearby Apple Stores, targeting the same customer base. The move seemed to backfire as Apple Stores were almost always full, while Microsoft Store locations were mostly found empty. So, the company’s strategy to sway Apple’s customer base didn’t seem to work.