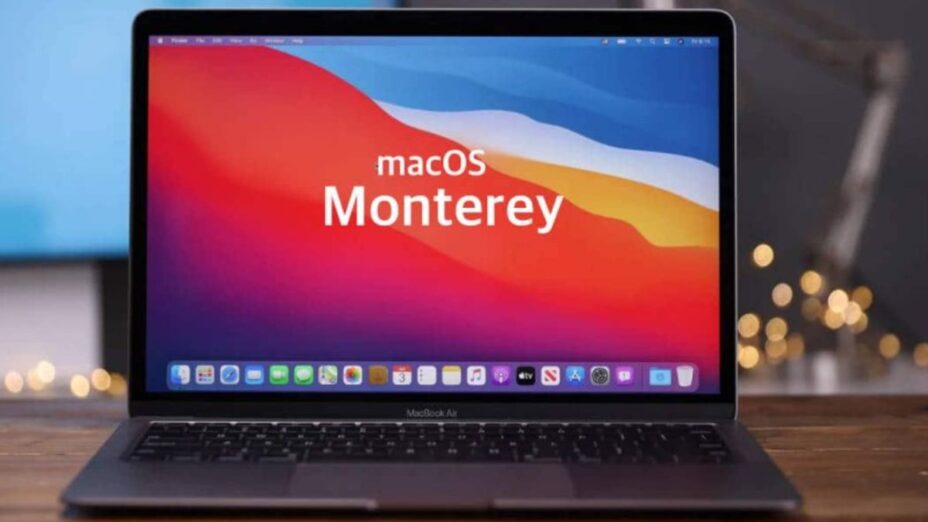 Just after the release of macOS Monterey 12.3 last week, many MacBook Pro users are complaining of various issues, including a completely bricked Mac. It appears that the reports are limited to the 2021 14-inch and 16-inch MacBook Pros that have had their logic boards replaced. The latest update was expected to bring Universal Control, among other features, but many aren’t even able to update their Macs due to this issue.

Affected users took to Apple’s developer forums and Reddit to air their grievances. Many complained that they experienced various errors and restart loops while trying to update from macOS 12.2.1 or earlier to the latest macOS 12.3. At the extreme end of the spectrum, some were stuck with bricked Macs after attempting to get the latest update.

One user summed up the update cycle as follows:

You try to upgrade, the upgrade will fail but recovery to handle it correctly, you’ll reboot still on 12.2.1 but with a report a problem dialogue informing you of an iBoot Panic.

You’ll try to upgrade again. This time, the iBoot FW will corrupt. You’ll see the Apple icon flash on boot 5-6 times before seeing the exclamation mark symbol telling you recovery is needed.

According to reports, if the Mac does not boot up after the update, you could try to manually revive it by putting it in DFU mode. Apple has shared instructions for restoring an Apple silicon Mac as well as an Intel-based Mac via Apple Configurator 2.

Here’s how one user managed to get the update working:

The only way to get things running again is to manually download the 12.2.1 IPSW and use Apple Configurator 2, with the Mac in DFU mode, to load the revive image. This will update the firmware of iBoot, and the recovery image to a working build. The Mac will then restore 12.2.1’s OS, keeping your data upon finishing.

However, this is possible only if you have a second Mac with Apple Configurator 2. If you don’t have another Mac, you’ll be left with no choice but to visit the Apple Store or Apple Authorized Service center to get it fixed. Unfortunately, your woes may not end there, as the Apple technician would most likely replace the faulty logic board with a new one. This may not solve the problem as the replaced logic board itself is to blame.

Have you faced this issue while updating to macOS 12.3? Did any of these methods work for you? Let us know in the comments.