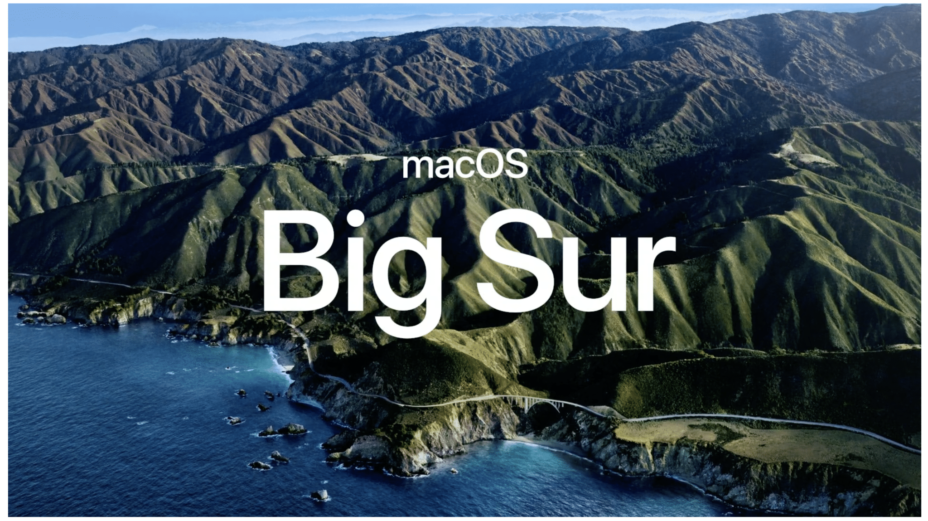 Of all the announcements made by Apple, the macOS Big Sur announcement was the biggest of all. The OS features a completely redesigned UI, plenty of new features, and also paves the way for future Macs with Apple’s custom silicon. If you are wondering whether your Mac will support macOS Big Sur or not, read below.

macOS Big Sur will come with a new iOS-style Control Center and a design language that’s similar to iOS as well. Other changes include a redesigned notification center with widgets support, a massive improved Messages app, improved Safari with better performance and new features, and more.

Apple will release macOS Big Sur for all the compatible Macs mentioned below in fall this year.

Since macOS Big Sur is a major update, Apple has dropped support for two generations of older Macs with the OS. macOS Catalina supported 2012 MacBook Air, MacBook Pro, and iMac which is not the case here. As for Apple Silicon Macs, Apple promises to support existing Intel Macs for years to come so the transition should not be problematic for existing Mac users.

Apart from macOS Big Sur, Apple has also dropped support for Apple Watch Series 1 and Series 2 with watchOS 7. As for iOS 14 and iPadOS 14, they support the same set of iPhones as iOS 13 and iPadOS 13.