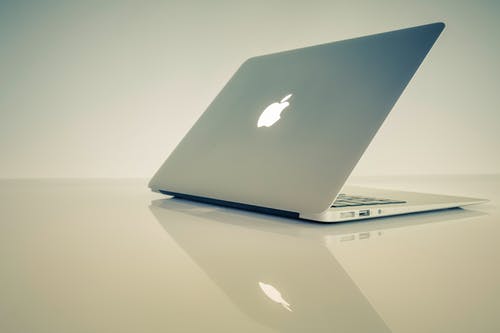 At this point, its no secret that Apple is working on an ArmMacBook which rumors point will launch in 2021. However, as per leaker @choco_bit, we might see the first Arm-based MacBook from Apple sooner than expected.

Reputed Apple analyst Ming-Chi Kuo had claimed back in March that a MacBook with custom Arm processor could launch in late 2020 or early 2021.

Don’t Miss: Apple Will Announce Its Transition to Arm Chips Inside Macs at WWDC 2020

A Bloomberg report from late April had claimed that Apple would be using a 12-core Arm processor based on the 5nm fabrication node for the Arm MacBook. The chip will comprise of eight high-performance cores codenamed ‘Firestorm.’ This will be paired with four energy-efficient ‘Icestorm’ cores. The processor would be based on the A14 chip that will be found inside the iPhone 12 lineup, though it would be noticeably faster.