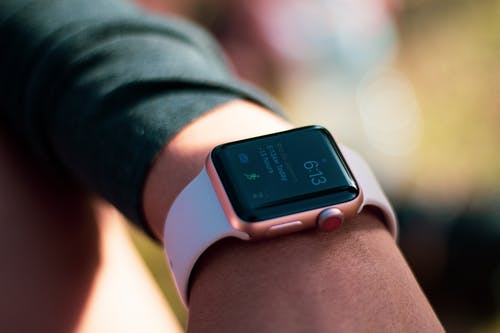 As per Jon, the low-cost Apple Watch will be available in 40mm and 44mm variants and they carry the codenames ‘N140S’ and ‘N142S’. Apple will be offering the wearable in both GPS and Wi-Fi only flavors. While there’s no word on internals, Prosser claims the low-cost Apple Watch will have the same design as the Apple Watch Series 4, though it will miss out on some of its key features like Always-on display and ECG. It will also feature the M9 motion co-processor.

It looks like Apple is also looking to branch out its Apple Watch lineup into two. For hardware engineers, the Apple Watch Series 6 and low-cost Apple Watch are listed as Apple Watch Pro and Apple Watch. It is unclear if this is going to be the final marketing name of the upcoming wearables or not.

READ MORE:  How to Install watchOS 7 on Your Apple Watch