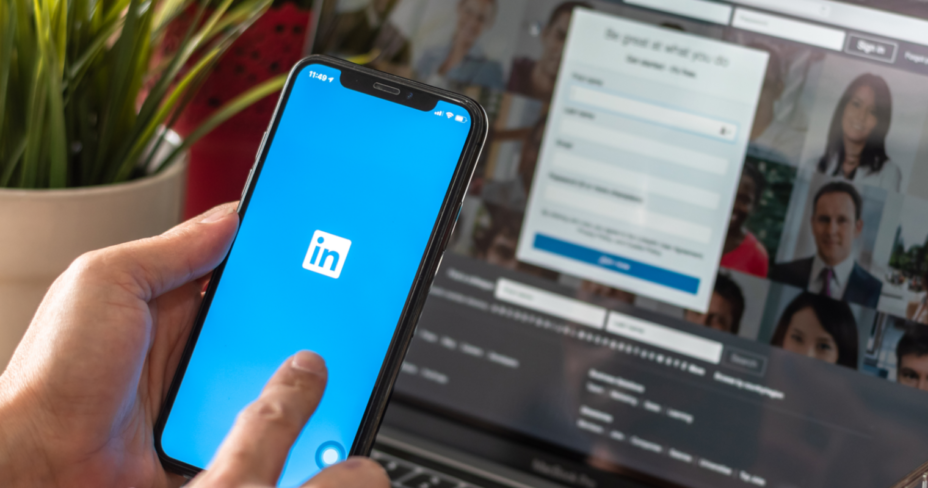 It was discovered earlier this month that the LinkedIn app was silently reading clipboard data thanks to Apple’s name and shame approach in iOS 14. A company executive was quick to point it out as a bug in its app, but that has not stopped an iPhone user in New York from filing a lawsuit against it.

Adam Bauer has filed a lawsuit against LinkedIn in the San Francisco federal court for reading clipboard data of iPhone users without informing them about it. The company has not responded to the lawsuit yet.

“LinkedIn has not only been spying on its users, it has been spying on their nearby computers and other devices, and it has been circumventing” Apple’s clipboard timeout, which removes the information after 120 seconds, according to the suit.

LinkedIn is just one of the many apps that were found to be silently reading clipboard data of iPhone users. Other popular apps include TikTok, Reddit’s official client, and more. All of these apps have been updated or will soon be updated to remove clipboard snooping. It was actually reported back in February itself that a number of iOS apps were silently reading clipboard data. This included TikTok which promised to fix the issue but never got around to doing so.

READ MORE:  iPhone 12 Series to Feature Both mmWave and Sub-6GHz 5G, But Apple’s Strategy Might Change in 2021