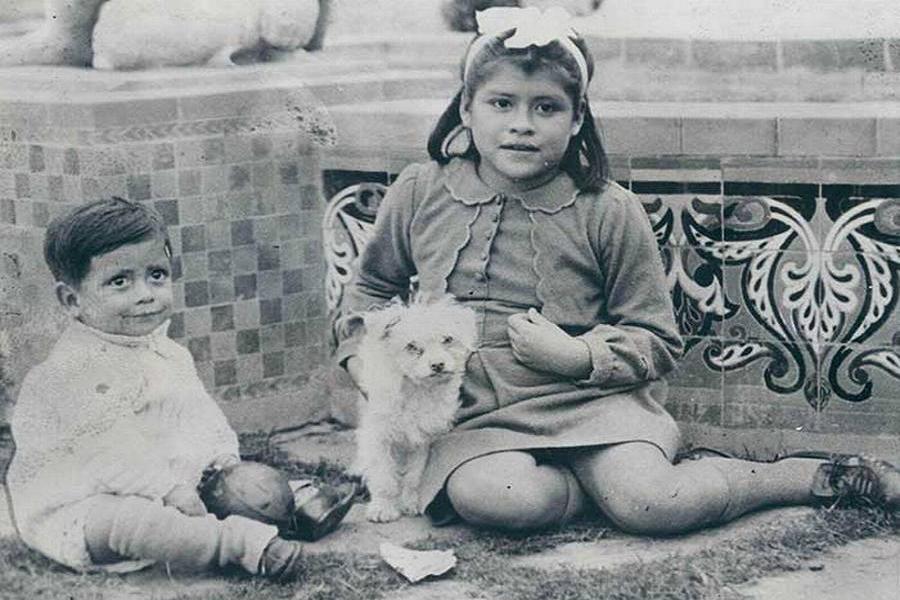 In 1939, Lina Marcela Medina of Peru became the youngest mother in history when she gave birth to a boy at just the age of five.

In the early spring of 1939, parents in a remote Peruvian village noticed that their 5-year-old daughter had an enlarged belly. Fearful that the swelling was a tumor, Tiburelo Medina and Victoria Losea took their little girl from the family’s home in Ticrapo to see a doctor in Lima.

To the parents’ shock, the doctor discovered that their daughter, Lina Medina, was seven months pregnant. And on May 14, 1939, Medina gave birth via C-section to a healthy baby boy. At 5 years, seven months, and 21 days of age, she became the youngest mother in the world 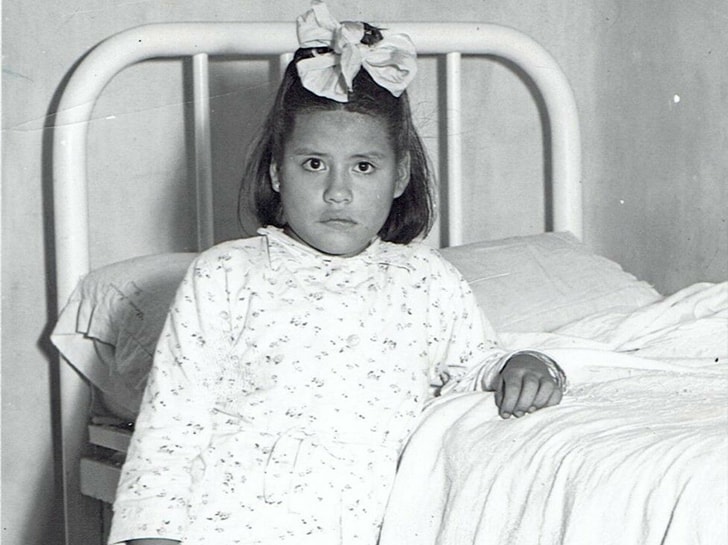 While the average age for the girls to start puberty is 10 or 11, Lina Medina had it very young. Shocking to everyone who studied her case, Lina is the youngest girl to have experienced precocious puberty in human history. Due to this rare condition, Lina’s sexual organs started to mature at a very young age and she started having periods at the age of three.

Lina Marcela Medina was born on 27 September 1933, in Ticrapo District, Peru. Her parents Tiburelo Medina and Victoria Losea had nine children including Lina. Her father was a silversmith and her mother was a housemaker.

When she was just five years old, Lina’s parents noticed Lina struggling with pain in her belly and abnormal swelling in her abdomen. They feared it was a tumor so they immediately took her to a hospital in Pisco. In the beginning, doctors thought the swelling to be a tumor. But later, to everyone’s surprise, they discovered that she was seven months pregnant at that time.

READ MORE:  What the Kids of the Most Famous Fictional Couples Would Look Like

The parents and doctors were so shocked that they consulted a specialist Dr. Gerardo Lozada, who confirmed the pregnancy. She was confirmed to be the youngest mother in the world at the age of 5 years 7 months and 21 days. 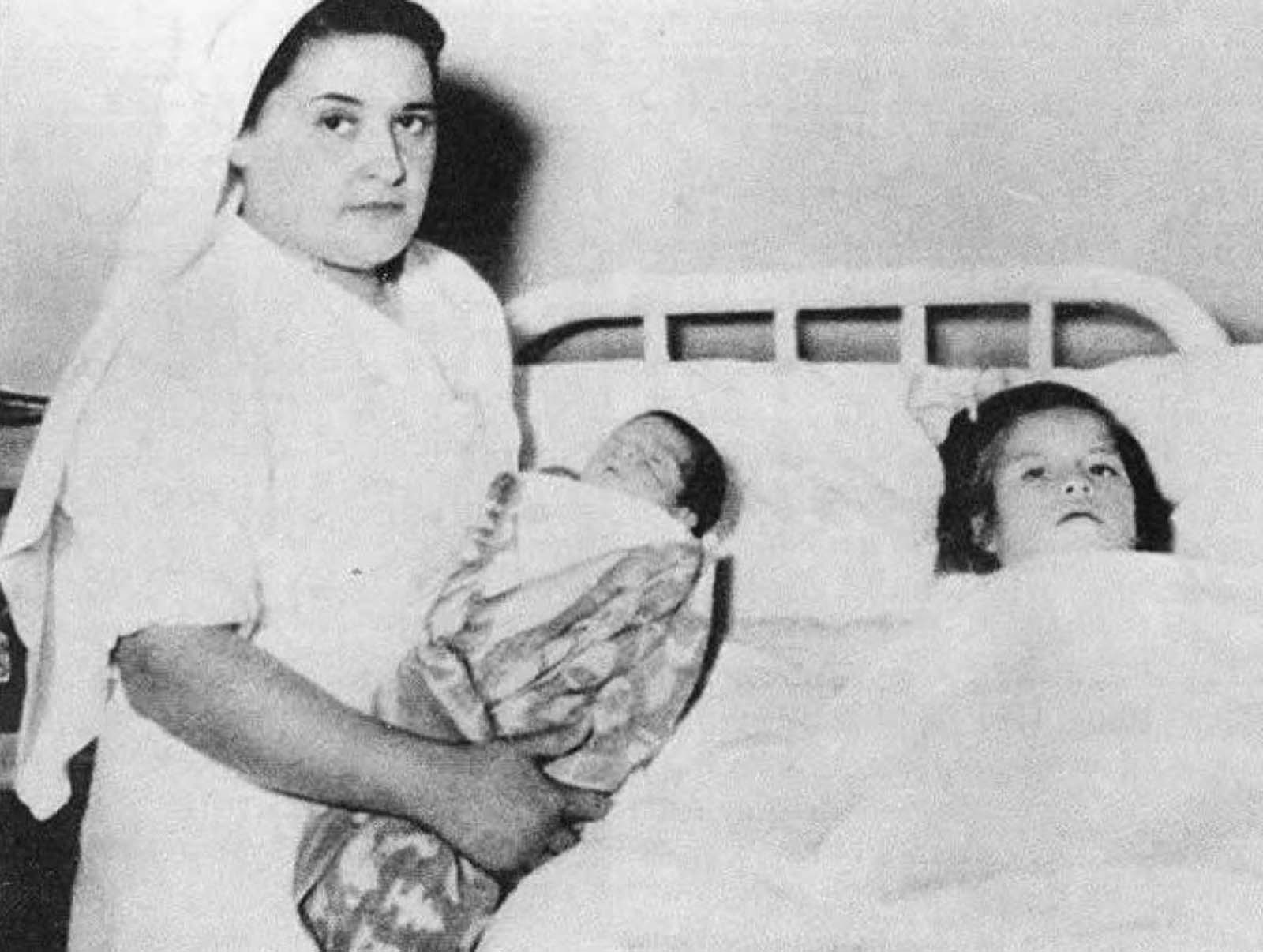 On May 14, 1939, she gave birth to a child through cesarean section due to her young age and undeveloped body. The boy was named Gerardo Medina, the name was inspired by the doctor who performed the delivery.

Baby Gerardo grew up thinking that Lina was her sister but around the age of 10 he got to know the truth about Lina being her real mother.

The Identity of the father of Lina’s baby

Police tried to ask Lina some questions to know if she remembers who harmed or raped her. But she was so perplexed about what all was happening to and around her that the authorities couldn’t get any answers from her. The father of the boy remains unknown to date.

Although Lina’s father and cousin were arrested by the police under the suspicion of rape and incest, they were released due to the lack of evidence against them. The authorities had no other option than to drop the case.

In her young adulthood, Lina Medina started working as a secretary in Dr. Gerardo’s Lima clinic. Dr. Gerardo Lozada provided her education and helped her son through high school. In the early 1970s, she married Raul Jurado and had her second child in 1972 when she was in her 30s.

Lina Marcela Medina de Jurado is still alive and well. She always refused to talk about her personal life. To respect the privacy of the Medina family, not much information is known about either Lina Medina or her family. The only thing that is known is Gerardo Medina died at the age of 40 from bone marrow disease.

Even after having several photos and documents proving her pregnancy many people still call this story a complete hoax. What do you think of this story? Do you believe in the story of the youngest mother in the world being a 5-year-old? Let us know in the comment section what you think about this!